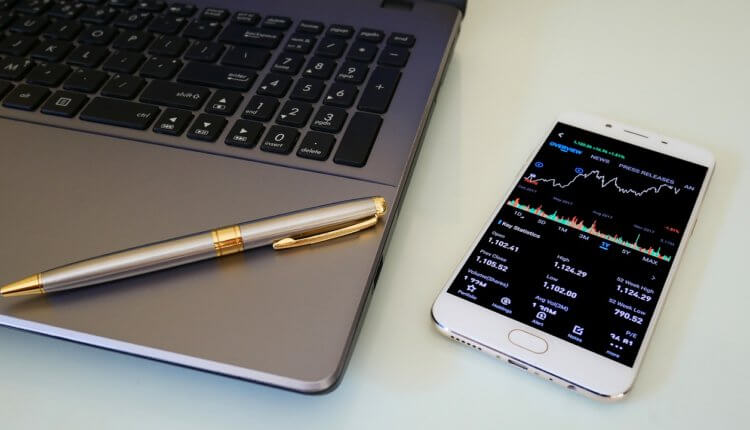 Min Zhu, the former official of the People’s Bank of China (PBoC), admits that the country should participate in the global cryptocurrency conversation in regulating the cryptocurrencies and particularly in the discussions related to the Facebook’s Libra.

However, Zhu has also said that the timing of the launch of the digital currency Yuan, also known as Digital Currency Electronic Payment (DCEP), is not yet confirmed or fixed.

China prepares itself for the new digital technology advances by planning to involve itself with Facebook’s Libra. These statements of opinions have come from all over the world after France formed a task force within the Group of Seven i.e., G7, to examine the issues related to the regulation of the Libra cryptocurrency. They have taken the necessary steps to check out the potential impact of the global financial system.

The Chinese banks claim that its digital currency Yuan is more advanced and better than Facebook’s Libra. David Marcus, a member of the governing council of Libra, warned U.S legislators that China might move ahead in the cryptocurrency race if Libra is to be stopped.

Mark Zuckerberg, the CEO of Facebook, also claimed the same during his testimony. Meanwhile, China also fears the rise of Libra as it dominates the global financial system, which would make it challenging to internationalize the digital currency if China.

UN Warns to Stay Away from North Korea’s Cryptocurrency Conference