Forex Reserve set up new record, know how strong the economy is 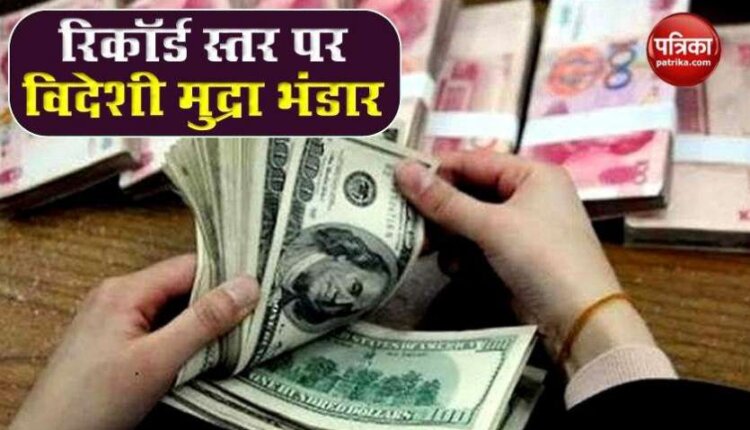 new Delhi. While on one hand there is a setback in every sector of the country during the Coronavirus Era, on the other hand, the government seems to be getting a lot of relief on the Forex Reserve front. The country’s foreign exchange reserves are setting a new record every week. The special thing is that these are good signs for the economy of the country. The more foreign reserves a country has, the stronger its economy is. RBI ( rbi ), The country’s foreign exchange reserves increased by $ 1.27 billion to $ 517.63 billion in the week ended July 17, the highest level ever. Let us also tell you what kind of data the Reserve Bank has released.

Data released by RBI
According to data released by RBI, in the past week, foreign currency assets, also known as assets, have increased by $ 1.24 billion. Which has increased to $ 476.88 billion in total. If we talk about touching the $ 500 billion foreign exchange reserves for the first time, then on June 5 this figure was revealed. India crossed the 400 billion mark for the first time on 8 September 2017. At the same time, in the UPA tenure i.e. in 2014, India’s foreign currency reached 311 billion dollars.

Also read: Mukeh Ambani may soon leave Mark Zuckerberg behind in terms of richness, know how much distance is left

Also read: Railway Board order, this rule of British era will end soon

Income Tax Refund has not yet been received, so it may cause delay