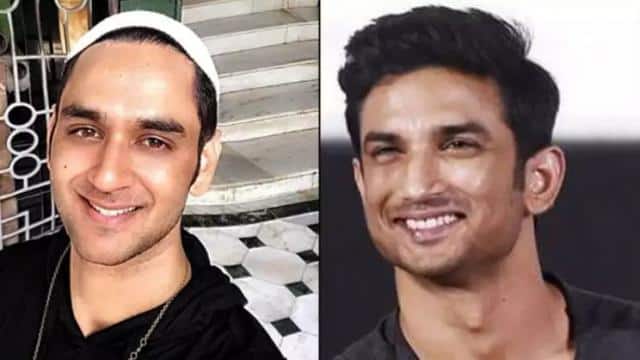 Vikas Gupta, a close friend of late Bollywood actor Sushant Singh Rajput, is very active on social media. Vikas has been raising his voice ever since he came to know that Sushant did not commit suicide but a different angle is hidden in his death. Sushant and Vikas were very good friends from the time of the sacred relationship. Vikas is currently seeking justice for the death of Sushant Singh Rajput on social media.

Recently, Vikas Gupta shared a video on social media in which it is being told that the forensic report of Sushant is going to come out soon. This forensic report will reveal whether Sushant died due to suicide or was murdered. The Medical Association will release the report on September 17, according to a Times Now report.

Reacting to this news, Vikas Gupta said that now the truth will be revealed soon. Those who are fighting for the justice of Sushant’s death and writing posts on social media will finally see the truth. Let us tell you that Shweta Singh Kirti, sister of Sushant Singh Rajput, recently started a campaign to feed the poor and the homeless. Vikas Gupta carried this campaign and fed the poor children. Vikas shared photos with the children and wrote, # FeedFood4SSR and here I am. Children will have their favorite food today, a smiling face with smiling eyes. Vikas also wrote, ‘Thank you Sushant for giving this love opportunity’.