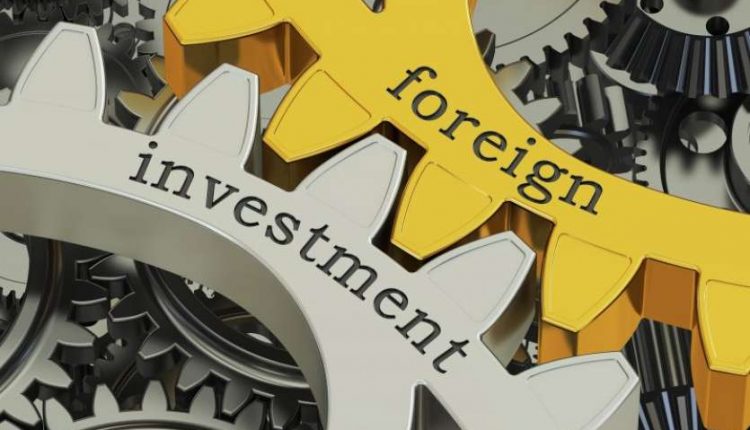 Also read: Tremendous increase in foreign wealth in government treasury, know how much money has increased

How much increase
Foreign portfolio investors, ie FPIs, have infused Rs 49,553 crore in Indian markets so far this month. After the confusion over high liquidity positions and US presidential elections, global indicators have seen better results. Due to which there has been an increase in the investment of FPIs in Indian markets. Talking about the figures, FPI has invested a net Rs 44,378 crore in the shares during November 3 to 20. While investment of Rs 5,175 crore has been seen in debt and bond market. In this way, the total investment from foreign portfolio has been seen to be Rs 49,553 crore. Whereas in October FPI invested Rs 22,033 crore in Indian markets.

Knowing what you say
According to experts, the liquidity status in the month of November has been quite good. On the other hand due to the rise of global markets, the trend of FPI has increased in Indian markets. Apart from this, the situation of confusion in the US after the presidential election has become quite clear. This is also one of the reasons why foreign investors have increased their investment in India. At the same time, according to experts, foreign investment in India has increased more after the US presidential election. The dollar is expected to weaken further against the rupee in the coming days.

Will India get Modern Covid Vaccine between 1900 and 2700 Dollars?