Foreign investors invest more than 1.50 lakh crore shares in market in three months, know the condition of the whole year 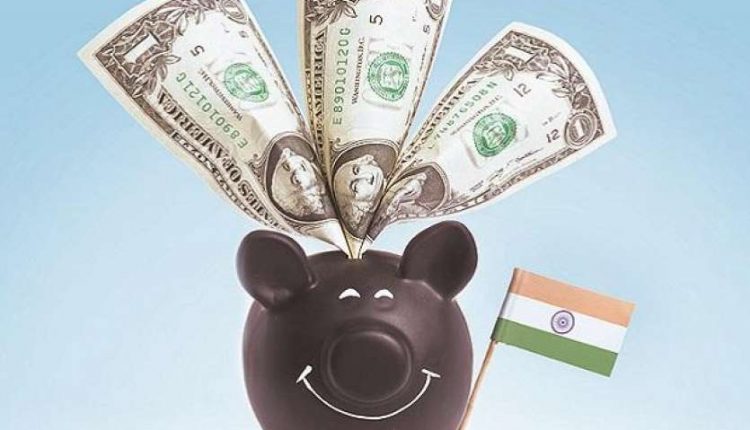 Also read: India’s foreign wealth has increased drastically in a year, know how much increase

Investment of 68000 crores in December
Foreign Portfolio Investors (FPIs) remained net buyers in Indian markets for the third consecutive month and invested Rs 68,558 crore in December. Global investors are increasing investment in emerging markets and India has been able to get a large share out of that. As per the data, foreign investors have invested a record Rs 62,016 crore in shares in December. At the same time, Rs 6,542 crore has been invested in the bond. This is the highest investment in equity segment since the FPI data was provided by National Securities Depository Limited.

Investment of 1.5 lakh crore rupees in three months
If we do last three months, then foreign investment has been very kind to the stock market and bond market. Foreign investors have invested more than Rs 1.50 lakh crore in the months of October, November and December. According to the data, November 62,951 crore was invested in the month of November. Whereas in the month of October, it has invested Rs 22,033 crore. Has invested Rs 68,558 crore as of December. If the sum of these three is seen, then it is Rs 1,53,542 crore. Which is enough.

LIC Scheme: Get up to 10 thousand monthly pension just by paying premium, do this work to get a policy