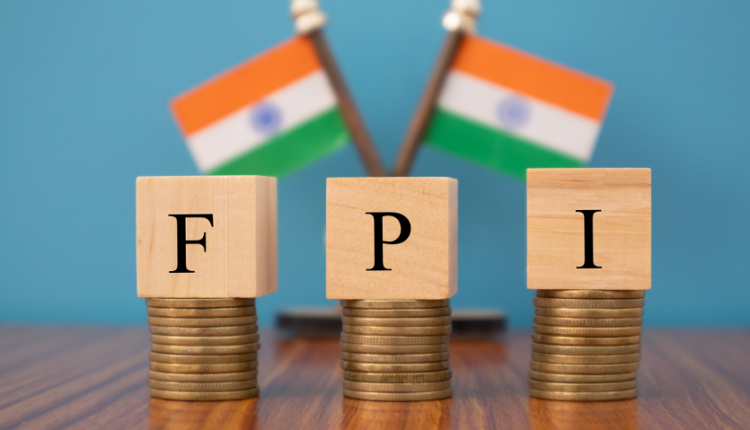 FPI withdraws
According to the depository data, from March 1 to 5, FPIs have netted Rs 881 crore from the stock markets and Rs 4,275 crore from the debt or bond markets. Thus his net withdrawal has been Rs 5,156 crore. Earlier in February, FPI invested Rs 23,663 crore in Indian markets and Rs 14,649 crore in the month of January.

The main reason for profit booking
According to experts, the reason for the withdrawal of FPI is the recovery of profits by investors due to the market reaching an all-time high. Apart from this, FPI investment in stocks was also affected due to increase in yield on bonds and inflation. The main reason for the withdrawal of FPIs in March is the increase in bond yields in the US and the strengthening of the dollar index. Whenever the yield on bonds increases in the US, a similar trend is seen.