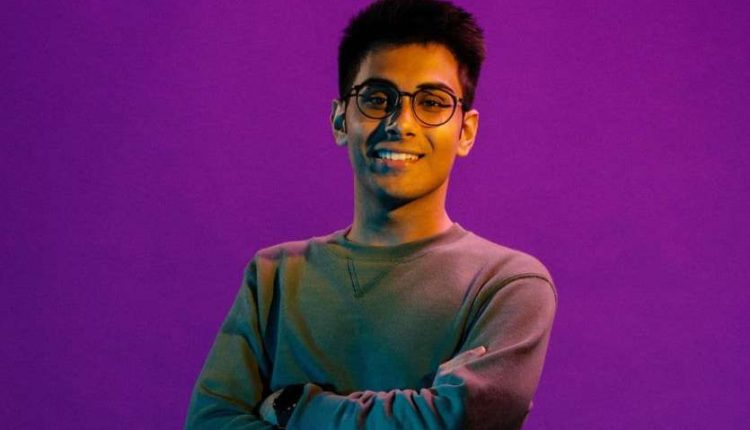 New Delhi. Forbes 30 Under 30 Asia list 2021 has been released. The list includes 300 young entrepreneurs, leaders and many celebrities under the age of 30, who despite their persistence global uncertainty has achieved a place. The special thing is that this list includes a 19-year-old entrepreneur who is the CEO of a tech company and is also a founder. This boy is named Harsh Dalal who is the co-founder and CEO of Team Labs, a Singapore-based software company. The company employs 120 people in six countries, including Singapore. Since 2017, Team Labs has raised $ 9.8 million from American and Korean companies. Other Singapore names on the list include 28-year-old Mohammad Afik, Junkai Ng and Nathaniel Yim, who are founders of Genio Asia, a logistics start-up. Other than this in the list are 23-year-old salite athlete Sheikh Farhan and 27-year-old Sajjad Hosayed, founder of the social enterprise SDI Academy, who teach English to migrant workers and equip them with computer skills and financial literacy. The women also include 28-year-old Seryn Cai, who is the founder of Digital Health start-up Speedok Key. At the same time, 27-year-old Oh Chu Xian, founder of the startup named Magorium, has also been included in the list which makes plastic waste worth reusing. The name of an Indian is also included in this list. Whose name is Pranav Bajaj. Pranav is the Founder of Medulance Healthcare. Which makes online booking of ambulances like Uber.

Reserve Bank of India constitutes committee for regulation of ARC, this will work