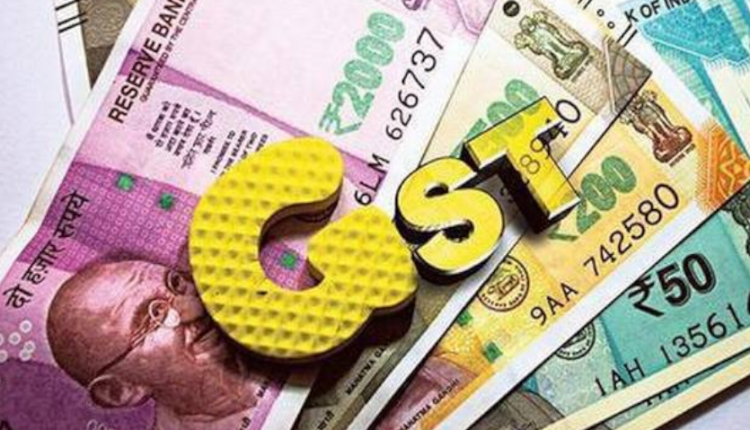 new Delhi . GST payers will need to fill only four GSTR-3B returns in a year instead of filling 12 returns from January 1 next year. Moving towards a major reform, the government has simplified the return filing experience for GST taxpayers, which will be beneficial for taxpayers with the introduction of quarterly return filing and monthly payment of taxes (QRMP) scheme. Sources in the Department of Revenue (DOR) said that the scheme would affect about 94 lakh taxpayers, which is about 92 per cent of the total tax base of GST and whose annual gross turnover is up to Rs five crore.

According to DoR sources, for implementing the quarterly scheme in GST, the small taxpayer from January has to file only eight returns (four GSTR-3B and four GSTR-1 returns) instead of the 16 returns currently being filed in a financial year. Will be needed. Also, taxpayers’ professional expenses on filing returns will be significantly reduced, as they currently have to file only half the returns in place of 16. The scheme will be available on the general portal of GST.

Sources said that now the work of curbing the threat of fake invoice fraud will also be done. In the ongoing nationwide campaign against fake invoice fraud, the GST Intelligence Wing DGGI along with CGST commissioners has so far arrested 114 fraudulent individuals. Apart from this, 1,230 cases have been registered against 3,778 fake GSTIN entities. Sources familiar with the matter said that the QRMP scheme has an optional facility of invoice filing facility (IFF) for small and medium taxpayers to reduce business-related difficulties.