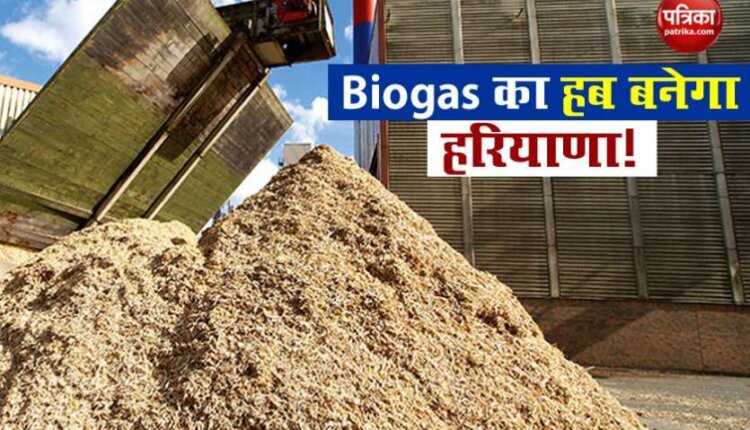 new Delhi. In the coming time, each house in Haryana (Haryana) will be seen to be formed with the help of biogas. In fact, the Deputy Chief Minister of the state, Dushyant Chautala (Deputy Chief Minister) has started the second unit of the community biogas plant in Naya village in Hisar. Dushyant Chautala has announced to set up biogas plants on the same lines in each village of all 138 blocks of the state.

Gas will be available at this price
According to Dushyant Chautala, from this Gobar gas plant, the people of the village will get all the expenses including less than 300 rupees of gas per cylinder. With this scheme, the common people will see a significant reduction in the expenditure on LPG gas. At the same time, the biogas plant will make proper use of the cow dung released in the village. The government also provides grants for the biogas plant scheme. The process of this grant is different in each state. For dung gas plant in Haryana, an application has to be made to the Haryana Renewable Energy Development Agency.

Vegetables price increased by 200%, know how much difference between which vegetables came between June and July

Central government is working on this plan
On the other hand, the central government is working on implementing a new project of biogas making technology. According to the government, to reduce oil and gas imports, it is necessary to work on making the country self-sufficient in the biogas sector. According to Union Petroleum, Natural Gas and Steel Minister Dharmendra Pradhan, the central government wants to set up 5,000 biogas production projects in Uttar Pradesh. Women of the state can produce biogas from the waste and straw of household and farms by forming a small company.

Post Office Schemes: Find out how much interest is accruing on Savings Account, RD and Fixed Deposit?