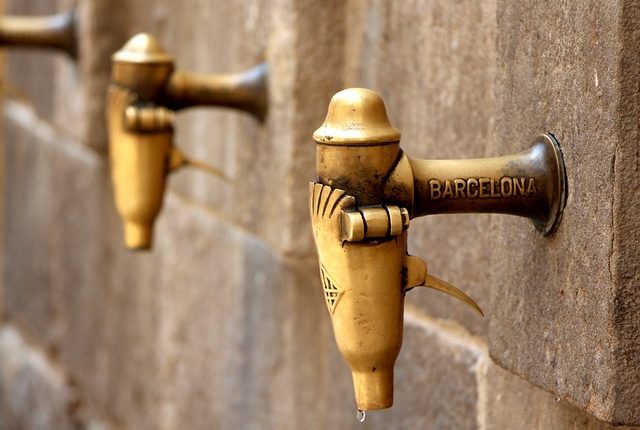 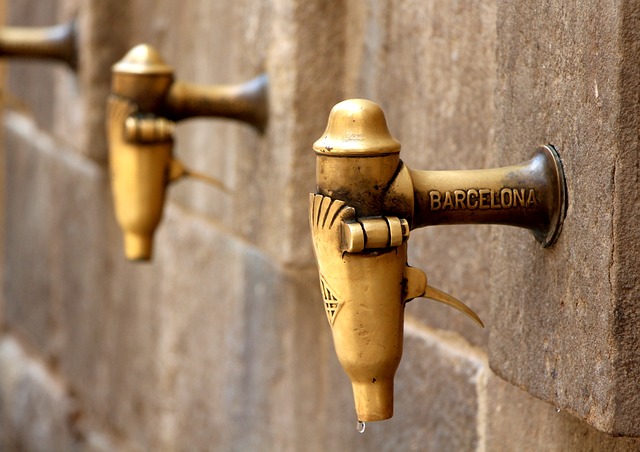 Latest studies have revealed that the presence of chloraminated tap water and iodized table salt used for cooking could add risk in your food due to the presence of harmful toxins. Scientists from the Hong Kong University of Science and Technology and Nanjing University in China reported that they found molecules of unknown elements created while cooking using chlorinated tap water in combination with iodized table salt. They also put forward a safer method for people which includes limiting of cooking time as well as temperature and also cooking with table salt that is fortified with iodate and not iodide.

The tap water that we consume is subjected to disinfection before domestic supply. This is basically achieved by addition of chlorine or chloramines (Chlorine+ Ammonia) and several other ways.
Both Chlorination and Chloramination have their respective effects on the chemical structure and components of water. The reaction of chlorine or chloramines with the iodized salt that is added to the food can result in the formation of a hypoidous acid under the influence of temperature.

While the above is not the only cause of concern, it also has an extended version of its effect as the acid can react with the food and the organic matter present in the tap water to produce iodinated disinfection byproducts (I-DBPs), which are entirely new to the researchers. Researchers also identified and tested the toxicity of some molecules, under the study.

Xiangru Zhang, corresponding author of the paper and Associate Professor at the Hong Kong University of Science and Technology said “I-DBPs formed during cooking with chloraminated or chlorinated tap water are something new to environmental chemists, toxicologists and engineers. They are relevant not only to drinking water researchers and practitioners but also to the public,”

The scientists also conducted several analyses of the I-DBPs formed as a result of cooking with tap water which is chloraminated and chlorinated. Simulation of cooking with tap water from various sources was also conducted at different temperatures and cooking time. They also tried adding wheat flour in the place of iodized salt to look for other DBPs that could be formed.

With the help of cutting-edge chemistry techniques, they could recognize and identify 14 entirely new molecules of which 9 of their structures were revealed. The nine molecules were then subjected to toxicity analysis which showed that some of them were 50 to 200 times more toxic than the rest.
The above study was as well published in the journal by name, Water Research.