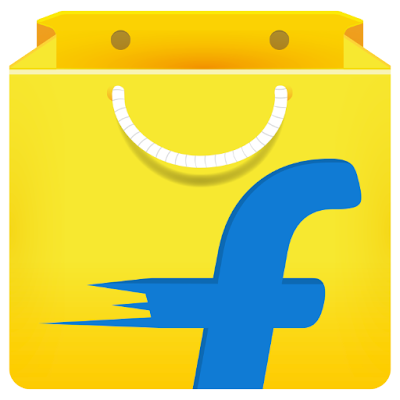 App named “Nearby” from Flipkart categorises food and Groceries into branded food, groceries, staples, beverages, breakfast, dairy, and eggs. And also it tries to overwhelm you with supermarket shopping experience. It also includes personal care products in app.

In January 2015 Snapdeal tied up with Godrej Nature’s Basket to sell its grocery product online. Considering the potential growth in the grocery market, it made an investment of $36 million in Peppertap in September 2015. It shows that the growing opportunities in online grocery shopping.

In March 2015 Amazon entered Indian grocery market with Kirana Now which aims to deliver groceries within 24 hours using its own logistics, logistics partner or neighbourhood stores.
Paytm also had planned for groceries called Paytm Zip.
Despite of biggies there are many start-ups who are trying to stand in the market place such as

Even though many of them believe in touch to feel theory especially when it comes to groceries, due to the busy life style people are embracing online grocery shopping with a broad smile.