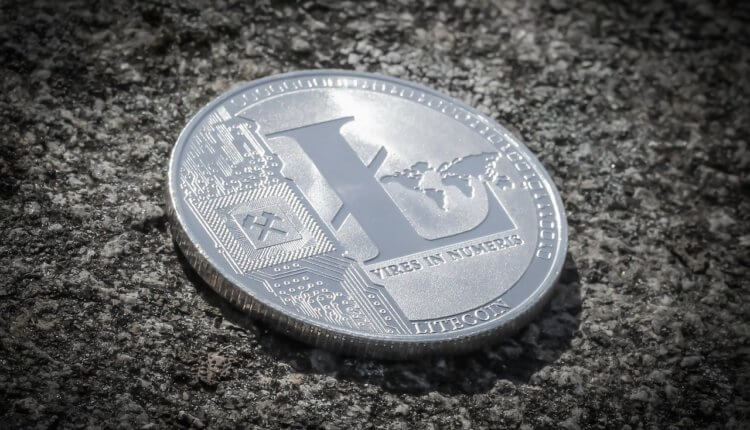 Flexa, the blockchain-based cryptocurrency payment startup company has added Litecoin(LTC) to its network. The Litecoin will be the fifth cryptocurrency that will be accepted by the merchants on the Flexa network.

The main reason to include the Litecoin in its network is that the Litecoin cryptocurrency enables very low transaction fees, fast confirmation times and as well as the Litecoin has a huge amount of supporters claims the company. The creator of the Litecoin, Charlie Lee, said, “I’m excited to see Flexa help push mainstream adoption of Litecoin payments.” He further said, “Being able to pay with LTC at all these new major merchants is great for the entire Litecoin community.”

The release notes from Flexa reveals that currently it is offering direct point-of-sale payments at more than 39250 stores in the US and it is a partner with the companies Whole Foods, GameStop, Barnes & Noble and Nordstrom. The mobile application of Flexa called the SPEDN has already enabled its partners to accept the payments in four cryptocurrencies that include bitcoin, ether, bitcoin cash, and the Gemini dollar.Currently, the Spedn mobile application is only available in the United States for iOS devices only. However, the company is planning to test the beta version on Android devices later this year.

Litecoin is slowly making its growth towards the halving. Even though the prices of the other cryptocurrencies is increasing steadily, the Litecoin’s price has also increased over the past twenty-four hours it has increased by 3.48% and currently is trading at $119.84.

Nestle to Use Blockchain for Supply Chain Management