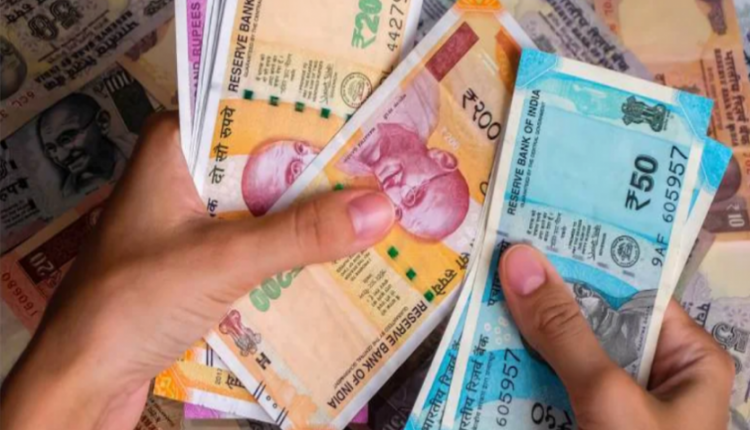 New Delhi. The outbreak of the Corona epidemic has had a negative impact on India’s economy. In the midst of a deteriorating economy, the fiscal deficit continues to grow. Meanwhile, a big news has come out. In fact, the Fitch Solution gave a major statement on Friday, stating that India may miss the projected fiscal deficit target in the current financial year (April 2021 to March 2022).

Fiscal deficit may remain at 8.3 percent of GDP

Fitch Solution has projected that the Indian government’s fiscal deficit at the end of 2021-22 could be 8.3% of GDP. According to Fitch, the main reason for increasing fiscal deficit would be a decrease in revenue receipts. We anticipate that the government will maintain its spending target during this period.

Earlier, Fitch Solution had projected India’s fiscal deficit to be eight per cent. The agency has said that the main reason for the revision in the fiscal deficit is the decline in the revenue scenario. As a lockdown is being imposed in India on the fast growing cases of corona infection. In such a situation, India’s pace of economic recovery will be affected. This will have a negative impact on the receipt of fiscal revenue.