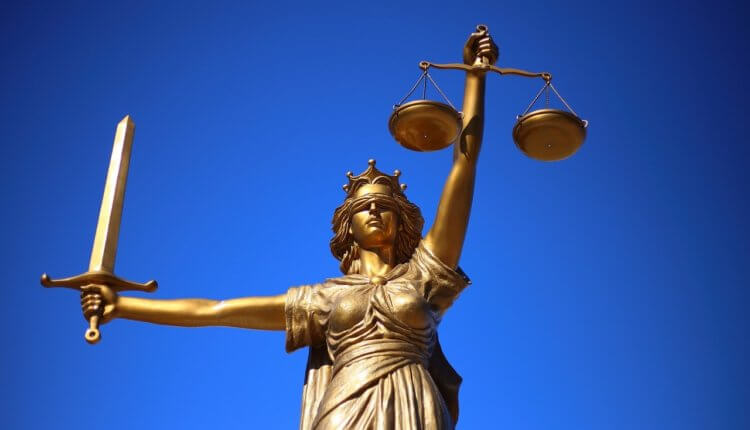 The Supreme Court of India has restarted the hearing on the Cryptocurrency ban case and has completed the first three days of the hearing. The hearing proceedings started from 14th of January to 16th of January,2020 and the arguments were presented by the legal counsel for the Internet & Mobile Association of India (IAMAI), Ashim Sood from the last years with the basic explanation of cryptocurrency and blockchain technology.

IAMAI, the Internet & Mobile Association of India is a non-profit organisation founded in the year 2004 which is registered under the Societies Act, 1896. The goal of this organisation is to expand and enhance the online and mobile value-added services.

Details of the hearing

Sood presented strong arguments to the court concerning cryptocurrencies on all three days. He argued that cryptocurrencies should be considered as commodities and currencies on the first day, and explained the stand on cryptocurrencies globally informing how many countries such as the United States, Japan, European Union are working on regulation of the cryptocurrencies. And on the third day, he discussed the prior legal activities have been restricted by specific policies only respectively.

Sood also claimed that the lack of knowledge and understanding of the technology by the RBI is the reason for not implementing the proper regulations in the country. The RBI, however, disagreed with Sood and believe that the blockchain technology can be implemented without the adoption of crypto-assets. RBI’s main argument was on the impact on the current monetary values and such projects may undermine the existing digital payment services.

However, there has been no concrete decision made yet and the hearing will be continued on Tuesday, but any decision made will certainly have a great impact on the whole economic industry.