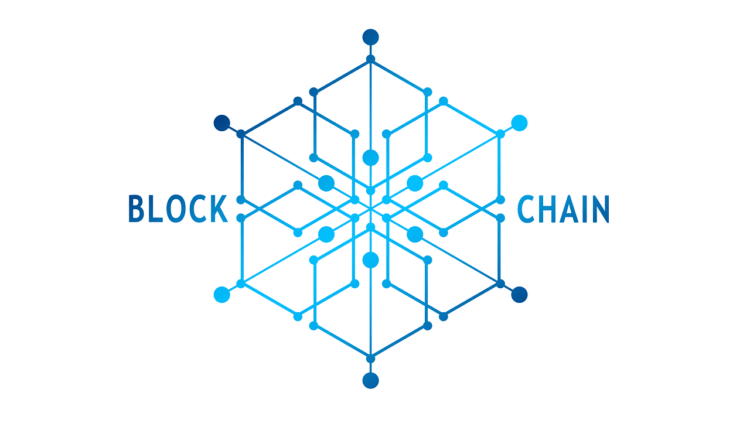 Benson Samuel, the co-founder and the CTO of Coinsecure-the Bitcoin exchange in India, is the first Indian architect to build the cryptocurrency trading algorithm and is now looking and trying to uplift the clouds on the Initial Coin Offerings(ICO) and the blockchain technology.

He first made his name by co-founding India’s bitcoin trading platform Coinsecure with Mohit Kalra in the year 2014. After the ban from RBI, he had to start afresh in the year 2018. Coinsecure traded cryptocurrencies like Bitcoin, Ethereum, Ripple, and others. And after Coinsecure, he started the Bangalore-based Tokenyz Ventures. Tokenyz Ventures is the digital securities issuance and trading platform based on blockchain technology.

Blockchain, Cryptocurrency, and Future in India-

People are now are realising the importance of blockchain and cryptocurrency. Governments globally have also realised the worth and are trying to make amends or accept the fact that cryptocurrencies are here to stay and working on their regulations.

And Benson’s work on the cryptocurrency algorithm and his work on the Tokenyz Ventures is undoubtedly a great start and will help the aspiring individuals in India to forward. He has been a self-taught programmer who started learning the basics from excel sheets. He has a Bachelor’s degree in economics. However, Benson’s mother, a government employee, wanted him to pursue civil services. While working in a software company, he started exploring cryptocurrencies and the possibilities.