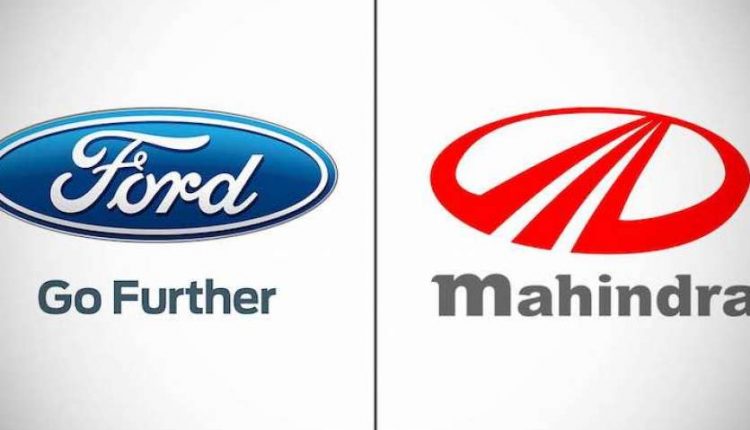 new Delhi. Although good news was heard from the auto sector for a few months, but a bad news has come out on the first day of New Year. The contract between Mahindra & Mahindra, one of the country’s largest companies, and Ford Motors has ended. Now both companies will do their business independently in India. The decision to break this collaboration, which lasted for about 15 months, has been taken by both the companies with mutual consent.

Also read: Gold and silver became expensive on the first day of the year, know how much the price increased

What did ford say
According to Ford Motor Company, the two companies had signed a definitive agreement in October 2019, the deadline of which ended on 31 December 2020. This decision was made due to the fundamental changes in global economic and business conditions caused by the epidemic during the last 15 months. Thus Ford and Mahindra rescheduled their capital allocation priorities. According to Ford’s statement, independent operations in India will continue unchanged. Ó The American car company also said that its joint projects with Mahindra will continue. This means that Mahindra will continue to manufacture cars for Ford under the contract manufacturing agreement.

Mahindra gave information
According to the information given to BSE by Mahindra & Mahindra, this decision will not have any effect on its product plan. The two companies had a 51:49 per cent stake in the proposed joint venture. It was already cleared by the Competition Commission of India. There was a wait for the green signal from the Government of Gujarat and Tamil Nadu, it was delayed due to coronavirus. Let us know that Ford Motor is reviewing its business across the world including India.

Gold and silver became expensive on the first day of the year, know how much the price increased