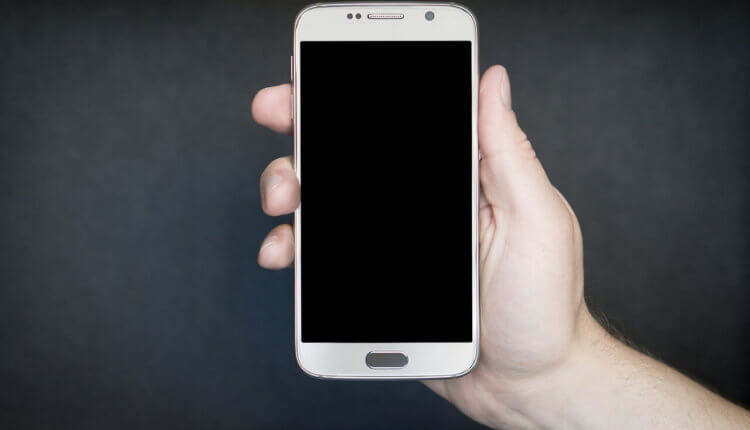 World’s first blockchain smartphone – Finney to become available for purchase in Bangladesh. The Bangladesh Telecommunication Regulatory Commission has approved the blockchain-enabled smartphones for import in August, and these smartphones will be accessible at the Bangladeshi market in October.

The news was reported in the local newspaper The Daily Star on September 9. The story of the announcement has come with an increase in the demand of smartphones and the growing trend in the ownership of smartphones in Bangladesh. Foxconn Technology Group of China built the smartphone. Sirin Labs from Switzerland developed the smartphone followed by one of the largest initial coin offerings of the year 2017. The smartphone was first showcased in the year 2018 with impressive features such as dual-screen, other security features it also has a built-in cold storage wallet, secured communications, and a decentralised application ecosystem.First Blockchain Smartphone

The co-founder and co-CEO of Sirin Labs, Moshe Hogeg said that Finney brings multiple features of blockchain and cryptocurrency has been bought into one device and further added,

The cost of Finney smartphone is about the same as the high-end smartphones that are available in Bangladesh. Finney is available for $999, and the price of the Samsung Galaxy S10 is possible at the price of $894 in the local market.

Recently, the government of Bangladesh chose to utilise the money from its IT project fund to educate the graduates for blockchain training. The government will be sending 100 new graduates to India and Japan to help them get trained in the fields of blockchain technology, artificial intelligence, machine learning, and cybersecurity.

Price of Bitcoin Falls Below $8000 First Time After May