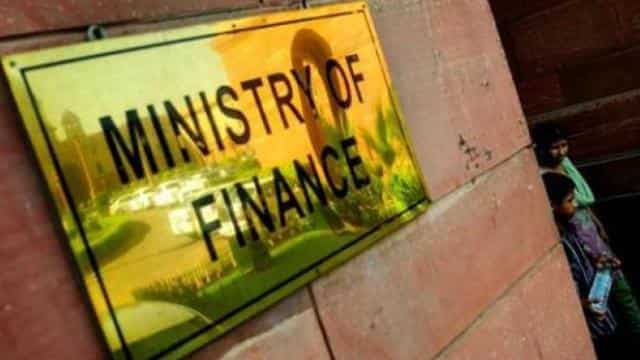 These days the Ministry of Finance in collaboration with the Ministry of Labor is collecting data on snatching of jobs and pay cuts during the Corona crisis. Sources in the finance ministry said that there is no restriction on banning China through the FPI route. Let us tell you that there is tension in the relations between India and China at this time. At the same time, the Finance Ministry is also looking at the difference between sanctioning of loans and disbursement of loans by public sector banks. Sources said that the Finance Ministry believes that the sanctioned loans are not being disbursed. The Ministry is working on measures to resolve this gap. The government’s focus is on reducing costs on borrowings.

Talking with Chinese side: Foreign Ministry

Foreign Ministry Spokesperson Anurag Shrivastava said in response to questions asked through online mode that we are talking with the Chinese side to resolve it peacefully. He said that the two sides have established mechanisms at the military and diplomatic levels to resolve peaceful situations through dialogue on situations that may arise in the border areas and discussions continue through these means.

Also read: Without talking, Trump said that Modi’s mood is bad about China

However, China’s foreign ministry has not yet responded to Trump’s tweet. China’s official Global Times newspaper said in an editorial that the two countries do not need any such help from the US president. It states that China and India can resolve this recent dispute bilaterally. Both countries should be vigilant about the US which takes every opportunity to jeopardize regional peace and order.