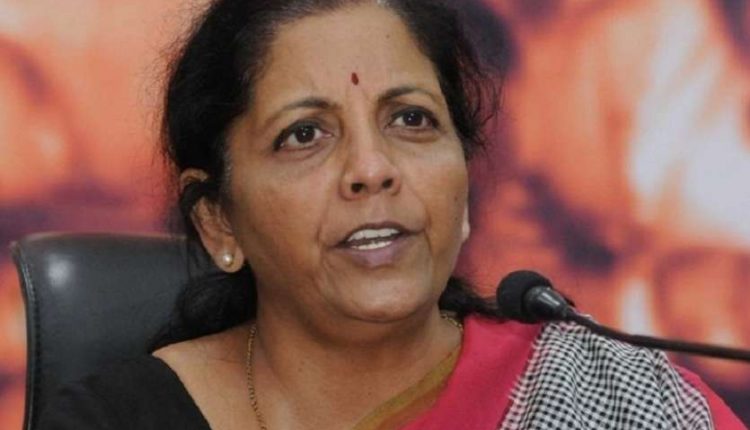 new Delhi. The country’s finance minister has given a big statement about Kovid 9 tax or cess in the country. He put an end to the rumor that the government has no intention of imposing this tax. After this statement, it has given great relief to crores of people of the country. For some days, it was coming to light that the government is preparing to impose covid tax or cess soon.

No such idea
Finance Minister Nirmala Sitharaman said while addressing a program in Mumbai that the government has never thought of imposing Kovid-19 tax or cess. He said that he or the government did not know how the discussion of imposing Kovid-19 tax or cess started in the media? Referring to the steps taken by the government during the Kovid-19 epidemic, the Finance Minister said that when the developed economies of the world were struggling with this epidemic, we had found a way out of it.

Also read: After Jeff Bezos, Elon Musk will now compete with Mukesh Ambani, know what is the whole matter

Disinvestment policy is clear
Sitharaman dismissed the allegations of ‘selling the family’s valuables’ for immediate expenditure and said the government has a clear policy on disinvestment. This is the first time when the government is talking about spending taxpayers’ money very thoughtfully. He said that today 20 institutions of the size of State Bank of India are needed. He said that the idea of ​​Development Finance Institute came from the experience of IDBI. He clarified that there will be only one DFI run by the government and the private sector will play a role in it.

Gold is 9000 rupees cheaper even after being expensive by 500 rupees, know the price of fresh

Get LIC as soon as the baby is born, will become millionaire in a few years