Final hearings about the fate of Indian cryptocurrency exchanges begins 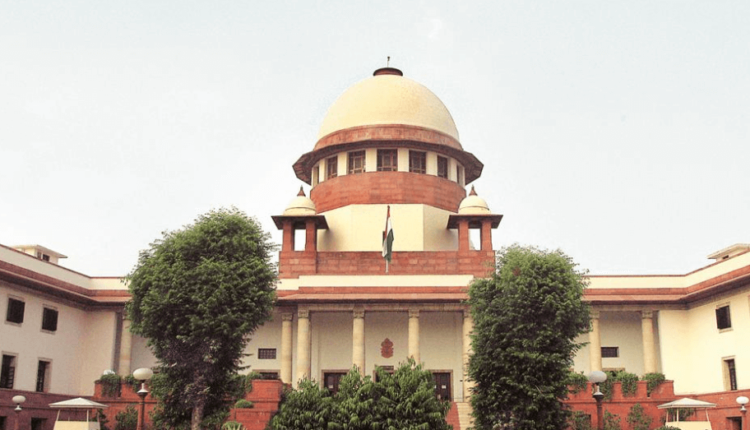 On September 12, the supreme court will begin the final hearing in the case between cryptocurrency exchanges and Reserve Bank of India (RBI). The uncertainty of the virtual money may finally come to an end. The court will reveal at the end if the currency gets any reprieve from the banking regulator’s crackdown. The hearing was initially due on September 11, but the court postponed it to September 12.

Cryptocurrency Update, in April, RBI directed Banks to close all the business dealings with cryptocurrency exchanges and traders within three months.

The exchanges have dragged down the central bank to the court. Their plea for interim relief is still not granted.

Besides the RBI, central government, market regulator Securities and Exchange Board of India (SEBI), the enforcement directorate, and the income tax department, too, are parties to the case filed by the exchanges.

Following are the arguments made by two parties in their defence:
Reserve Bank of India (RBI) reasoning.

In May, the supreme court asked the exchanges to engage with the central bank directly while the courts were on vacation for over a month. In July, the RBI explained why it has problems with the cryptocurrency.

Its primary concern is to protect gullible investors who may be exposed to scams or severe price manipulation. Since the transactions are anonymous, keeping a tab on the funds channeled into them can also a task. Besides money laundering and terror financing, it can also lead to taxation evade. The rise of cryptocurrency scams globally being a case in point.

Next point made by RBI is about the intrinsic value of digital currency. It says that these currencies have no intrinsic value and are not backed by any assets which are the problem.

Even the government has been uncomfortable with cryptocurrencies and had compared them to Ponzi schemes. It has also issued advisories warning to people investing in these digital coins. Meanwhile, it formed a panel in December 2017 that is currently studying virtual currencies and ways to regulate them. The committee is headed by Subhash Chandra Garg, secretary in the department of economic affairs, and includes members from the RBI and SEBI.

It has challenged the RBI’s arguments mainly on two bases. These are article 19(1) (g) of the Indian constitution that allows citizens to enjoy the right to carry on any occupation, trade, or business, and article 14 that prohibits discrimination and mandates equal protection under the law for all.

The industry says it has mostly followed proper know-your-customer and anti-money laundering guidelines that help authorities track the money trail. Now, however, due to the restriction, a large part of the trade has shifted to cash transactions, which may boost illegal activities, an outcome acknowledged even by the RBI recently.

The industry also argued that they are always open to more scrutiny and regulations. In their correspondence with the RBI, industry players have agreed to include more information and precautionary measures such as passport details and insurance cover.

Countering the point of fraud and scam, the industry said that it could happen anywhere money is involved. It said that this could not be the valid ground for banning the crypto industry.

The industry has also countered the RBI’s argument of the lack of intrinsic value, saying such value already exists and is bound to develop over time.