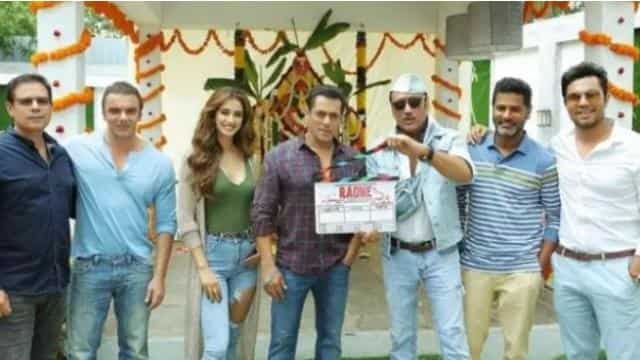 Bollywood industry is coming back on track again. In fact, the Producers Guild of India had sent guidelines to Maharashtra Chief Minister Uddhav Thackeray to resume shooting. Following these guidelines, shooting of TV and film industry can be resumed. Recently the Producers Guild of India gave a tweet informing people about the matter. He also thanked the CM of Maharashtra.

In a tweet, he wrote that thanks to the CMO of Maharashtra, the work of the film and TV industry will start soon. Now soon Bollywood will be able to return to the same track.

Thank you @CMOMaharashtra for considering requests from the Film & TV industry to resume work safely. In the link below are the Guild’s recommended SOPs, to be instituted whenever we are granted permission to resume production activities.https://t.co/qTUvz1iKaM

Apart from this, he has also shared guidelines, under which work will be started. There are instructions for all studios to be sanitized, to keep the store room clean, call the crew, call the artist and participant 45 minutes in advance.

Let me tell you that the film ‘Radhe’ was going to be released on the occasion of Salman Khan’s Eid. But the shooting was not completed due to the lockdown. At the same time, the release of Akshay Kumar, Katrina Kaif’s film ‘Suryavanshi’, Ranveer Singh and Deepika Padukone’s ’83’ were also postponed.