File ITR even if income does not come under the tax net, otherwise TDS will be doubled. 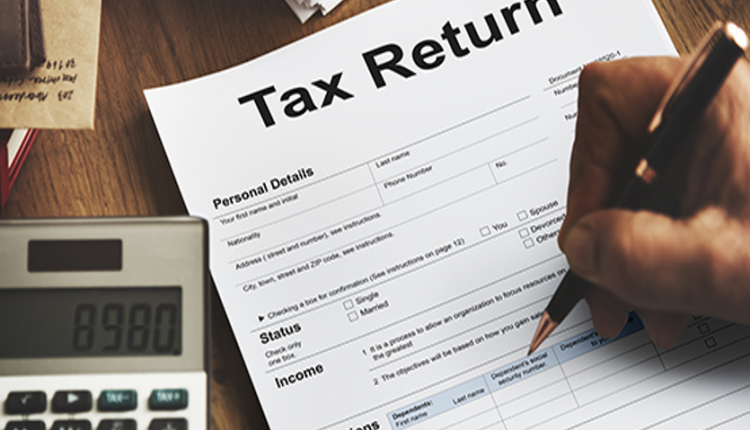 New Delhi. Just 15 days from today, that is, the new rules related to income tax will change as soon as the new fiscal year starts from April. Those who are not within the income tax net and do not file returns will be charged double tax deducted at source (TDS). Higher EPF contribution will also be taxed now. Apart from this, filing of Income Tax Return (ITR) will become easier.

Come, let us know about five such major changes, which were announced by Union Finance Minister Nirmala Sitharaman while presenting the Union Budget 2021.

Double TDS if not ITR-
To boost the income tax return file, the government has tightened TDS rules for those who do not file returns on time. For this, the government has added section 206-AB in the Income Tax Act. Accordingly, TDS has been increased from 5–10 per cent to 10–20 per cent.

Tax on EPF more than 2.5 Lakhs
A new rule has been enacted to rationalize the tax exemption given to employees whose salary is higher. Those who invest more than 2.5 lakh rupees in a financial year in EPF. Interest received on the amount of additional investment will be taxed.

Relief given to 75-year-old elderly-
Such senior citizens above the age of 75 years will not have to file an ITR, whose source of income is only pension and interest on fixed deposits. PM Modi had announced to reduce the economic pressure on him. This is a step to facilitate the elderly.

Advantage of LTC Scheme-
The Leave Travel Concession (LTC) Cash Voucher Scheme will come into force from April 1. It will be for those employees who did not take advantage of LTC tax benefit due to the travel ban imposed due to the epidemic.