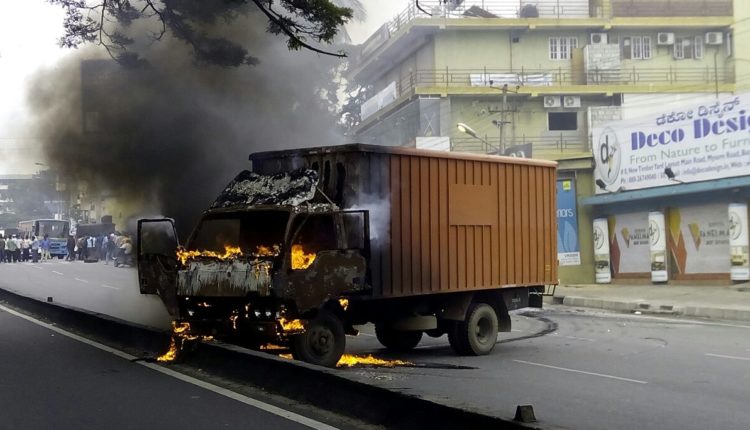 Bengaluru: After the Supreme Court’s order to release 12,000 cusecs of Cauvery water to Tamil Nadu, violence erupted in most parts of Bengaluru. Dozens of vehicles bearing Tamil Nadu registration numbers were set ablaze in Bengaluru and Mysuru. The situation looked grim despite the assurance from the government and police. Most of the main roads and connecting one’s were blocked causing major inconvenience to the commuters.

Some alleged that the attack on Tamil Nadu registered vehicles was a retaliation to the attacks on Kannadigas in Tamil Nadu. Even the social media was abuzz with abuses from both the states. We could also see hashtags #wehatekarnataka and #welovekarnataka doing rounds in Twitter.

Appreciate Tamilians trending #WeHateKarnataka in Bengaluru. They also should make up their minds and leave the place.

Pity you Tamilians, trending #WeHateKarnataka. This is what Kannadigas did during Chennai floods… pic.twitter.com/CjvtaQpLiB

The crisis doesn’t look to cool down soon anytime soon and with the police firing killing one and injuring the other, the situation might escalate further. 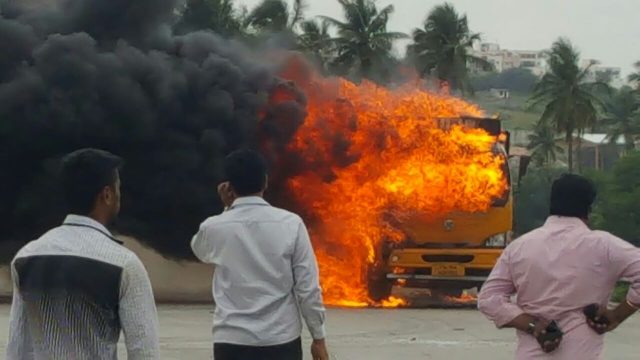 Karnataka home minister G Parameshwara said that the government didn’t expect the crisis to intensify so much but assured that all attempts are made to restore normalcy.

Is It Too Quick To Analyze Reliance Jio?