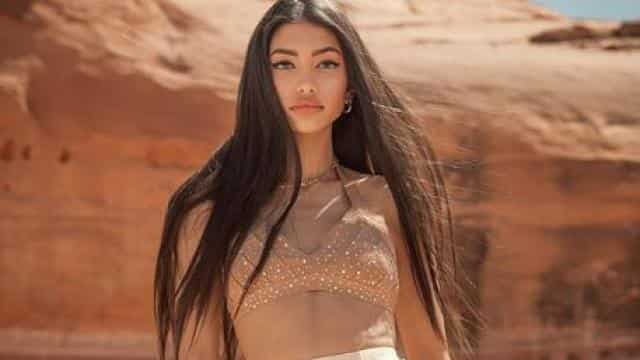 Bollywood actress Ananya Pandey’s cousin Alana Pandey is no less than a celebrity. She is often in the news for her bikini photos. Recently, a female user made a comment on Alana’s photo, which no one can think of. The user took pictures of Alana Pandey and said that she deserved the gangrap. Alana’s anger broke out over this and she has given a befitting reply to the trollers by writing a post on Instagram.

Alana wrote, “I got a comment from a woman who said I deserved gang rape because I posted my bikini photo.” He also tagged my mom and my dad. She wanted them to see this comment too. I wish I had a screenshot of this. I was so scared that I immediately blocked it and deleted the comment. ”

He further wrote, “When I saw her profile to block her, I came to know that she is a married woman and she also has a daughter who is younger than me. I do not understand how you can say such a thing to another child. The educated women of our country think this way. According to his bio, he is either a nurse or a doctor. ”Alana said that this is a month old incident.