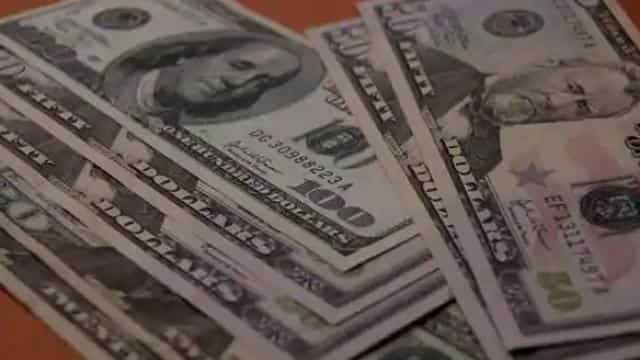 According to the data of the Department of Industry and Internal Trade Promotion, the services sector of the country had $ 7.85 billion, computer software and hardware sector $ 7.67 billion, telecom sector $ 4.44 billion, business sector $ 4.57 billion, vehicle sector 2.82 billion. The dollar, the construction sector received two billion dollars and the chemicals sector received one billion dollars of foreign direct investment.

Finance Minister reviews the state of the economy at FSDC meeting
At the same time, Finance Minister Nirmala Sitharaman reviewed the state of the economy in a meeting of the Financial Stability and Development Council (FSDC) on Thursday (May 28). He has reviewed this at a time when economic activity has been severely affected by the Kovid-19 crisis, which was the first meeting of the FSDC after the Corona virus epidemic. The council, headed by the finance minister, includes the Arab governor and regulators of other financial sectors.