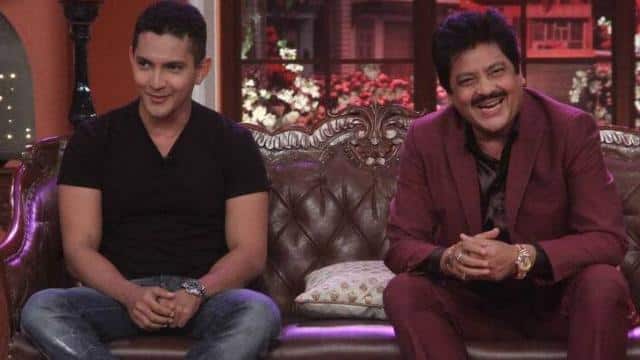 Udit Narayan’s son Aditya Narayan is about to marry girlfriend Shweta. Udit recently gave his reaction to the son’s marriage during an interview. Udit said, I have known Shweta for many years but only as a friend of the son. Aditya came to me one day and told me that he wants to marry Shweta. I just told Aditya that if something happens later, do not blame the parents.

Udit further said, We wanted to marry Aditya with great pomp but Corona dodged all our desires. There will be Shagi in Mumbai among fewer people. I wanted to celebrate Aditya’s wedding in a grand manner and call many people. But I will not go against the decision of the government. I hope that the situation will be cured by December so that I can enjoy the only son’s marriage.

Earlier, Aditya had told that he will marry Shweta on 1 December. Because of Kovid 19, he will marry only between family and close friends as no more than 50 guests are allowed in Maharashtra. Aditya said, ‘We will get married in a very simple way in the temple. If the situation is better then we will give a big response party.

Aditya told that in the beginning, Shweta looked like a womanizer. Shweta used to think that Aditya rotates girls. But when Shweta saw Aditya with her family, she realized that Aditya is a family man. After this, Shweta had realized that I also appreciate relationships.

While telling about his first date with Shweta, Aditya had said, we both met on the set of the film Shapit. One day I told Shweta to have lunch together, but she refused. Then my mother had explained to Shweta that if both of us are working together then we should go for lunch. We went together, but she was sitting there puffing her mouth.