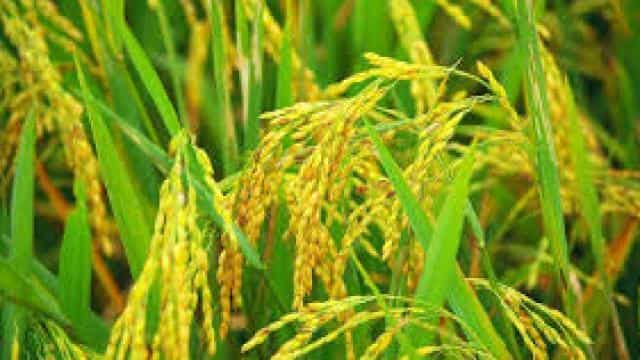 Corona Crisis Where bad news is coming from every sector of the country, then agriculture is the only sector from which good hope is tied. In the crisis arising from the Corona Virus epidemic, agriculture remains the only positive sign. Agriculture is expected to grow by 2.5 percent during the year 2020-21. This information is given in a report.

The Crisil Research report, however, listed risks such as locust attack probability and the effect of lockdown on horticultural products. Due to the epidemic and subsequent lockdown, the demand for horticultural produce is likely to be affected more than food grains. For food grains, the government has minimum support price (MSP) and procurement support.

The report said that the government has announced an MSP increase for 14 kharif crops, assuring farmers of 50-83 per cent benefit on their production cost. Horticultural produce is perishable. Wholesale prices declined in April, despite a significant decrease in arrivals at the mandis.

The report said that standing crops of many horticultural produce, which were not harvested due to the problem of sale, led to attacks of locusts. Similarly, due to the closure of religious places and postponement of marriage ceremony etc. the demand for flowers was reduced. Livestock, with two-thirds of the share in the region, has the largest contribution to milk, followed by meat and eggs.

Consumption not reduced despite lockdown

Fortunately, milk consumption in the domestic segment has remained largely constant despite the lockdown. Demand from the hotel and restaurant sectors, which contributes 15–20 percent of total milk consumption, has stumbled, but is expected to improve gradually after removing the lockdown. The report said that the growth in agriculture and allied activities in the current fiscal year hinges on the high yields of food grains along with the normal monsoon. Horticultural crops may face some damage problems due to their perishable properties.

Also read: Prime Minister Kisan Samman Nidhi Scheme: Do it before the second installment of 2000, if not work then you will continue to rub

Livestock products are expected to perform well in terms of milk production, but meat, eggs, fishing and aquaculture are likely to be affected for a long time, as there is a comfortable tendency to reduce the consumption of non-vegetarian food during the epidemic. . It states that overall the growth rate of agriculture can continue to grow.