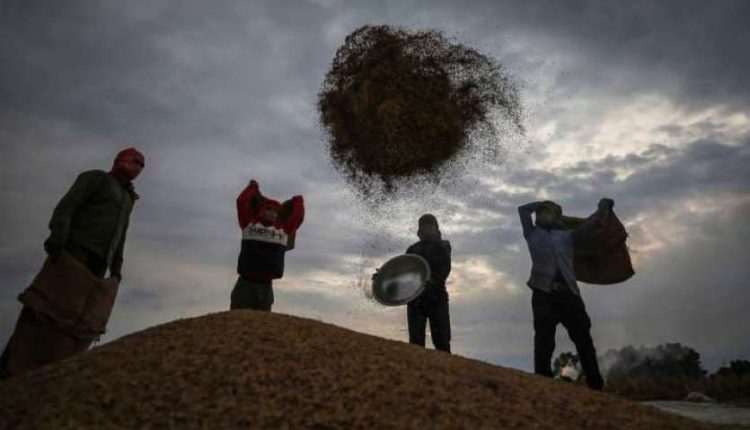 Also read: 40% of fruits and vegetables are wasted every year in the country, now this method is taken out

Growth in agriculture sector
Union Agriculture and Farmers Welfare Minister Narendra Singh Tomar said that the country is growing rapidly in the field of agriculture and the second advance estimate of production of main crops for the year 2020-21 has proved this again. He said that the record of 33.33 million tonnes of food grains clearly outlined the tireless efforts of farmers, research by agricultural scientists and the well thought out policies of the central government.

Union Minister Tomar has said that the government’s focus is on the village-poor-farmers and farmers under the leadership of Prime Minister Narendra Modi, whose results are being reflected and all-round agricultural reforms will give it more strength, which will benefit the country in the long run.

8 crore businessmen of the country will close India, picket will be done in 1500 places