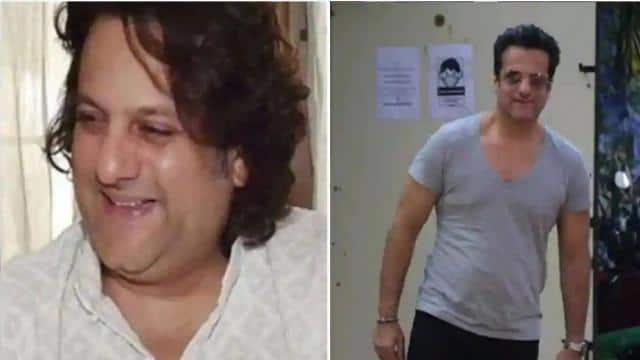 Bollywood actor Fardeen Khan has shocked fans with his transformation. Now he looks very fit already. Fardeen Khan told that he has lost his 18 kg weight in 6 months. He said that he is feeling mentally like 30 years now, but now he and Young want to feel.

In 2016, Trolls trolled Fardeen Khan for her increased weight. To this, he said in a conversation with e-Times, “Then I backed down. I was happy, but this was the year I was not feeling 25 years old myself. I wanted to physically feel myself for 25 years. I wanted to feel good once again. ”

“I started doing workouts with healthy diet. I have lost my 18 kg weight in the last 6 months, but the journey of 35 per cent is yet to go. Want to feel as young as 25 years old.

Kriti Sanon found Kovid-19 positive! She was shooting the film in Rajkumar Rao in Chandigarh

Fardeen Khan will return to the big screen

Let us tell you that recently, Paparazzi spotted Fardeen Khan outside the office of casting director Mukesh Chhabra. After a long time, Fardeen is making a comeback in Bollywood, it has been revealed by Mukesh Chhabra. Speaking to E-Times, Mukesh Chhabra said, “We are talking about many things.” Fardeen is coming back, and looks fantastic too. There are many things in the pipeline which are being discussed. ”