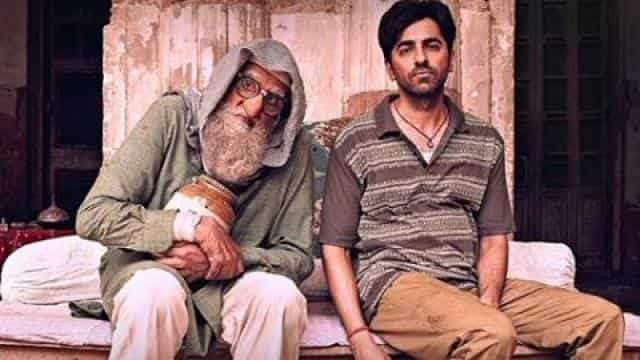 Bollywood megastar Amitabh Bachchan is in discussion for his film Gulabo Sitabo. The film will not be released on June 12 in Theaters but on Amazon Prime Video. In it Ayushman will be seen sharing the screen with Khurana. Meanwhile, a fan asked him how he would fit into the small screen. At this, Big B gave a funny answer to Fan.

One fan tweeted Amitabh Bachrach, writing, “I am wondering how Prime Video will fit your frame on the small screen.” You need a big screen, Sir # Gulabo Sitabo. Amitabh wrote on this – no grain in the house, Amma went to roast. Big B’s answer is being well received.

What is the real Kargil girl’s opinion about Jahnavi Kapoor in ‘Gunjan Saxena: The Kargil Girl’? Will the actress shine with this film

But I’m still wondering how will @PrimeVideoIN FIT your frame into small screens ???? 4

Richa Chadha asks questions from Delhi doctors on not getting salary, tweet and asks government

Significantly, the film is directed by Sujit Sarkar. This is the first film that Ayushman Khurana and Amitabh Bachchan have done together. Apart from Ayushmann and Amitabh, actors like Vijay Raj and Brijendra Kala will also be seen in important roles. The story of the film is based in Lucknow. In this, the fight between a tenant and a landlord will be shown in a light manner.