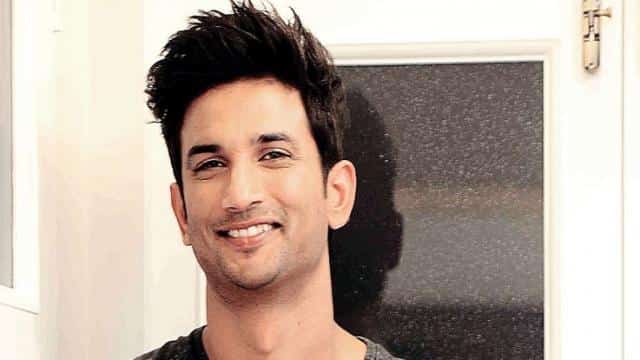 Sushant Singh Rajput had a phone conversation with his family members in Maldiha five days ago. According to cousin Panna Singh, Sushant had said on the phone that after coming home this time, he will take all the people to Badrinath. He especially said this to his elder mother. Sushant’s elder mother Padma Devi has been crying continuously since receiving the death notice on Sunday. She is reciting the same thing, take me to Badridham.

Panna Singh also told that there was a discussion in the family that Sushant should get married in November. Who would get married, it was not decided. Nor was there talk about this, but this year, it would definitely be discussed. The news of Sushant Singh’s death has broken not only the family but the entire village. Even in the late evening in Maldiha, the stove of any house did not burn. A favorite of the entire village was gone.

Sushant was Boua and Gulshan among friends

There has been an atmosphere of mourning since Sunday afternoon at the residence in Maldiha. After listening to the news, many of his childhood friends from the village were reaching home. Childhood friends Lalit Kumar, Santosh Kumar, Sonu Kumar, who came to console family, said that they were all called Sushant by the name of Boua or Gulshan. Friends told that whenever he used to come to the village, he used to work to meet all the people. In addition to going to the famous Varuneshwar place temple, he used to go to worship at the poisonous temple in the village.

Eyes of relatives searching for Sushant

His uncles Dev Kishore Singh and Ram Kishore Singh have been stunned since the news of Sushant’s death. Everyone looks at people who come and see them as if they are looking for Sushant. His cousin Nandani Singh was crying continuously in the sorrow of his brother. Since the death of the actor, weeds have engulfed the entire village including the family.