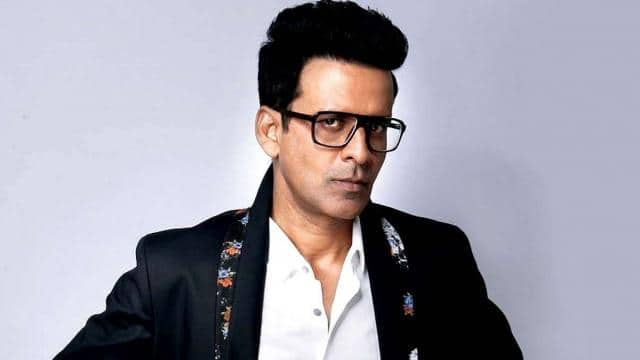 Manoj Bajpayee has shared a screenshot on his official Twitter account which shows a fake ID in his name. Manoj Bajpayee’s name is written in the ID and his photo is also attached. Manoj Bajpayee wrote in the caption, ‘This is a fake account. Stay alert. Fans are commenting on this and giving their feedback.

Talking about Manoj Bajpayee’s professional life, the latest release was seen in the film Suraj Pe Mangal Bhari. In this, he has worked with stars like Diljit Dosanjh, Fatima Sana Sheikh. In the film, Manoj plays a detective who is very well liked.

Please tell that this is the first Hindi film released in theaters after the lockdown in the country. The film is directed by Abhishek Sharma. Prior to this, he has directed films like Tere Bin Laden, Atomic: The Story of Pokhran, The Zoya Factor.

Tara Sutaria gave hot poses in a red bikini on the beach, a bold photo is going viral

Disha Patni showed off her bold style in blue bikini, fans said – set her on fire

Impact of global markets, Sensex rises by 300 points, Nifty below 12900