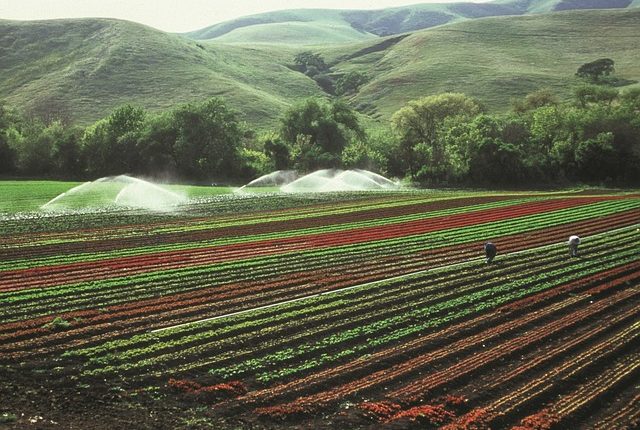 The Maharashtra government, under the Chief Minister Devendra Fadnavis, discarded 94 irrigation project tenders worth Rs 6,000 crore on Tuesday. This has turned out to be a major setback for former Maharashtra Deputy Chief Minister Ajit Pawar. The tenders were a part of the multi-crore irrigation scam which is currently being reviewed by the Anti-Corruption Bureau.

Pawar, who served as the Water Resources Minister from 1999 to 2009, cleared tenders amounting to Rs 20,000 crore in 2009 without following proper procedures. He did not even take any clearance from the Governing Council of the Vidarbha Irrigation Development Corporation (VIDC).

The government tweeted about this and informed people. “Maharashtra Cabinet decides to scrap around 94 tenders of 14 irrigation projects in which anti-corruption bureau (ACB) has initiated a probe,” tweeted under the account CMO Maharashtra. The scam was brought into focus through a letter to the chief minister in 2012 by the then Water Resource Department chief engineer Vijay Pandhare.

Earlier, nearly 128 irrigation projects have also been abandoned by the BJP and Shiv Sena alliance which were shown green signal by the former NCP-Congress government. The NCP has clearly tagged this as a conspiracy and political vendetta. They have questioned the current government that why did they keep mum about this for so long.

However, under the chargesheet filed by the Anti-Corruption Bureau of Thane, Pawar’s name does not exist in the top 10 leaders involving irregular activities.

ShahRukh’s Darr Being Updated into Web-Series on Cyber-Stalking

Is It Too Quick To Analyze Reliance Jio?