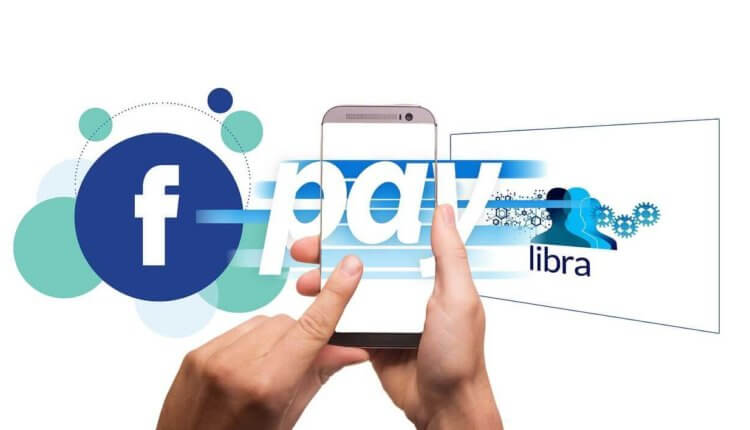 Switzerland’s finance minister and the outgoing president believe that the Libra’s cryptocurrency has “failed in its current form,” Ueli Maurer further said, “Because the national [central] banks do not accept the basket of currencies that are deposited in this currency.” And has also concluded, saying, “The project, in this form, has thus failed,” as reported by the Reuters.

Libra was scrutinized by the US regulators recently, and due to this, many of the larger firms like PayPal, Visa, MasterCard did opt-out from the project. The regulators felt that there were flaws in the project, which had the potential for illicit use of the cryptocurrency, and Facebook had a bad reputation when it came to data security and privacy. However, 20 more organizations joined the project during a project meeting in Geneva in October. According to Reuters, Libra has laid its plan to launch itself in the year 2020.

Many other countries also thought in the same lines as the economy minister of France while expressing his concerns with the project he said, “Libra is not welcome on European soil.” in October.

Also, the federal government of Germany opposed authorising the Libra project as reported in September. Thomas Heilmann, the parliamentarian of the Christian Democratic Union (CDU), had said, “not to allow market-relevant private stable coins” and further explained, “Up to now, the economy has done a great job in countering crises and inflation with measures taken by central banks. Once a digital currency provider dominates the market, it will be quite difficult for competitors.”

Libra has not commented on all the statements made but has plans of launching in the coming year 2020.