Facebook to Terminate Its Photo-Sync Feature: ‘Moments’ Is the New Addition 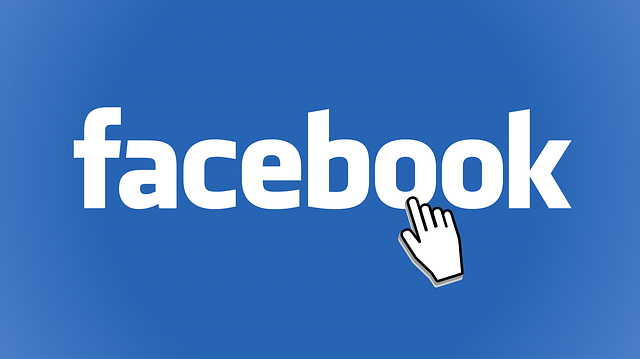 Facebook will be deactivating its auto-sync function for photos in a month and suggests its users to go for Moments app that is made specifically for photos of Facebook. The changes will come to force from January 10th and one can no longer see the “Synced from Phone” album. Instead, a link that redirects users to download Moments app will be present at the notification bar.

According to Facebook, the photo sync feature for Facebook Mobile App has become irrelevant because people are keener on sharing pictures on social networking platforms through their mobile phones.

Facebook also made a statement saying, “The feature was launched in 2012 when people took photos on their phones, but still posted primarily from computers,” “People that use photo syncing will have the option to move the photos they have previously synced to our new app Moments, where they will be able to view, download, or delete them,”

That way, Moments is a logical expansion of Facebook and is associated with sharing snaps and pictures not through a selective approach but through a well programmed algorithms that carry out the entire process on smart phones.

Moments was indeed launched with a purpose of capitalizing the face recognition technology of Facebook to create photo albums of specified people automatically. The app also considers the date information and the location in order to group them accordingly.

Facebook also added that the users who do not prefer to download moments can as well get a zip file of their pictures before the feature gets removed. Facebook as such is the most popular app in the play store and iOS store and is expected to continue to be even after this change.

Facebook rolls out instant article: Benefits to both readers & writers