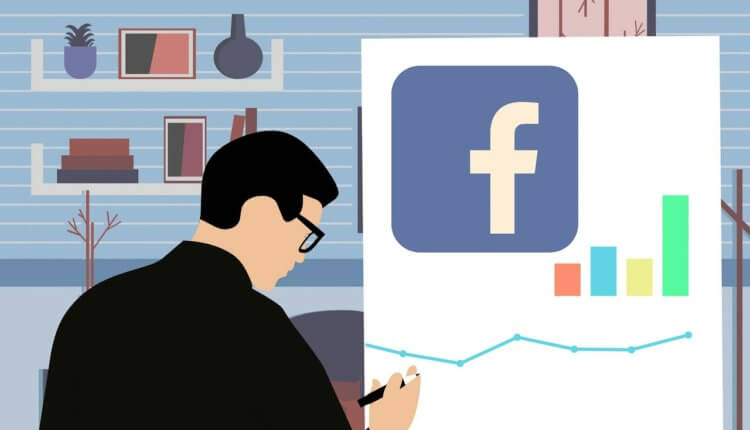 Facebook said that this application would be a separate service from that of its new Calibra’s wallet and “it’s built on existing financial infrastructure and partnerships,” and added: “Payments are processed in partnership with companies like PayPal, Stripe and others around the world,”. The Vice President of Facebook Deborah Liu said, “Facebook Pay is part of our ongoing work to make commerce more convenient, accessible and secure for people on our apps,” and added “We’ll continue to develop Facebook Pay and look for ways to make it even more valuable for people on our apps.”

The news has come soon after Facebook faced setbacks with the regulations in launching its cryptocurrency Libra and the Calibra digital wallet. Facebook’s major plan was to introduce the new digital currency that was governed by Switzerland’s non-profit organisation. Anyway, the new money would never likely to be approved in India, China or in France and Germany. After the plan got bashed by the US lawmakers where they said it was a matter of national security, all of the US partners withdrew from the association with its digital currency.

At the congressional testimony, the CEO of Facebook Mark Zuckerberg tried to defend his plans. However, he did agree and admitted that the idea might not work as well and subtly declared to be a “one potential approach” in the new digital ecosystem. He also said that there is also a possibility that Facebook might drop out of the Libra project and added: “by design, we don’t expect to be leading those efforts going forward.”