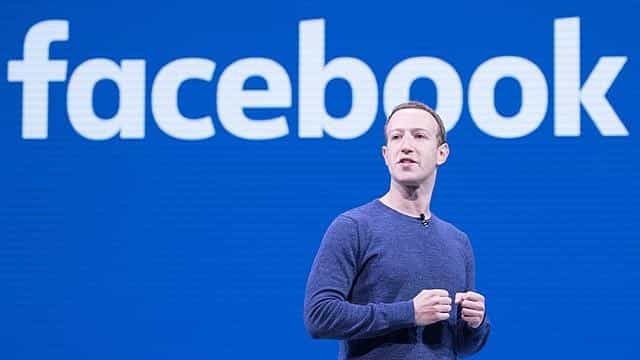 President Donald Trump had posted a controversial post on Facebook regarding the riots in America. Facebook CEO Mark Zuckerberg defended Trump and refused to act on the post. Zuckerberg’s decision was opposed by many of his employees. Brandon Dial, one of the same employees, was strongly critical of Zuckerberg’s decision, which Facebook has fired. At the same time, the company said that no action is being taken against the CEO as retaliation against the employees who walkout.

Brandon Dial was posted to Facebook’s Seattle office as a user interface engineer. Dial wrote on Twitter that he had been fired. Not only Dale, but dozens of employees, including six other engineers from his team, publicly resented Mark Zuckerberg’s silence, after which he had to verbally address all employees to present a cleanup. Dale says he has been fired for voicing the wrong thing. Facebook has confirmed the removal of Brandon Dial. However, the company has refused to give more information in this regard.

Let me tell you that George Black Floyd, a black citizen in Minneapolis, USA, was arrested on suspicion of using a fake bill in a shop. Subsequently, a video went viral, in which the police officer was seen kneeling George Floyd’s neck for eight minutes. Floyd later died. Following Floyd’s death, violent demonstrations took place across America. On this, Trump said in a Facebook post, “When the loot starts, the shooting starts.” This tweet from Trump was opposed all over the world.

‘Ksauti Zindagi Ki’ fame shows signs of corona in the four-year-old Saraf, the actress is wandering about the test in Delhi