Facebook to Announce It’s Cryptocurrency Towards the End of Month 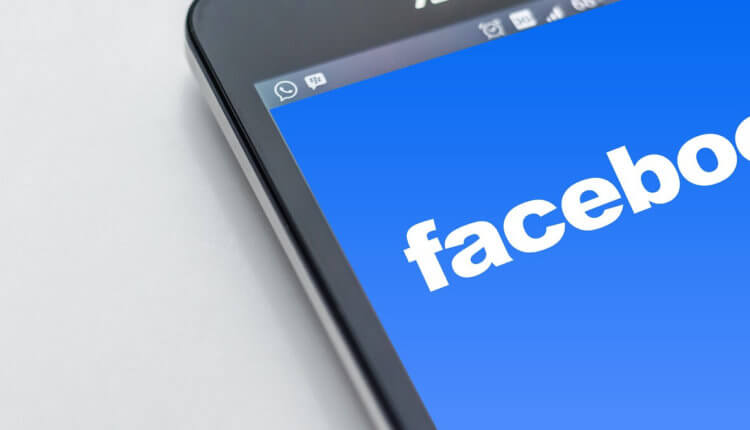 Facebook – the social media giant to announce its cryptocurrency project this month as per the reports from The Information. The report also mentions that Facebook has planned to give the control of its cryptocurrency to a third party organisation that would be helping in managing the cryptocurrency and would be charging $10 million to act as a node, which will validate transactions on the network for tokens of Facebook.

The report also adds that Facebook is working on physical ATM-like machines for the users interested in buying as well as users will be able to exchange, trade and store the currency through its applications such as WhatsApp and Messenger. The employees working on the cryptocurrency project will be paid with the new currency, which is reportedly to be a stable coin.

Facebook is in the news for its new cryptocurrency from few months, and recently, Facebook acquired the “Libra” trademark of Switzerland, according to the United States Patent and Trademark Office for its Cryptocurrency project. Also, according to the Financial Times reports this week, the United States Commodity Futures Trading Commission (CFTC) was in talks with Facebook regarding its new stable coin. The CEO of Facebook, Mark Zuckerberg, has been in contact with U.S. Treasury officials and the governor of Central Bank from U.K. Mark Carney for “advice on operational and regulatory issues.”

David Marcus, former president of PayPal, is leading Facebook’s Blockchain group, i.e., the group that is working on the development of the cryptocurrency. With this, Facebook is planning to leverage its massive network of users to disrupt the online markets. With this launch, Facebook will be able to expand its reach further worldwide beyond advertising and could form the foundation for e-commerce ecosystem.

Bristol City to use Blockchain Technology for Pollution Control

Ripple Price Prediction : Ripple is aiming to build the ecosystem rather focusing on price