Expert claims: From this month one liter of petrol will have to pay 100 rupees! 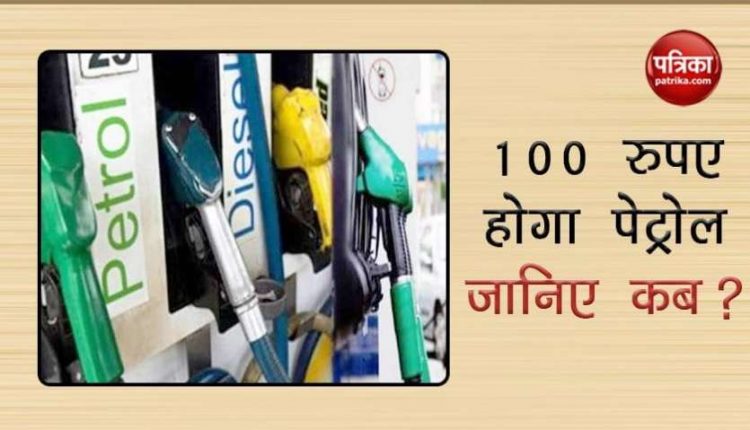 Tax also has an effect
Kedia goes on to say that in the last year and a half, oil companies and the government have made petrol and Diesel price Balance is kept. People have got used to buying petrol for 90 rupees. At the same time, even if the Center reduces its tax, there will be no effect in the price of petrol diesel. At the same time, state governments will not take the risk of reducing their tax because they have lost a lot of revenue during the Kovid period. Whose weight will be longer. Due to which the price of petrol will gradually reach Rs 100 comfortably in just 6 months due to increase in the price of crude oil.

Why didn’t the price increase on crude $ 100
Crude oil prices reached over $ 100 a barrel around 2011. At that time the price of petrol was around 50 rupees. Why did the price not increase then? Answering this question, Anuj Gupta, deputy vice president (commodity and research), Angel Broking, says that the taxes levied by the central and state governments were quite low at that time. At that time, it has now doubled in tax. Because of which there is a difference in the price of petrol and diesel, even after the slight difference in the price of crude oil.