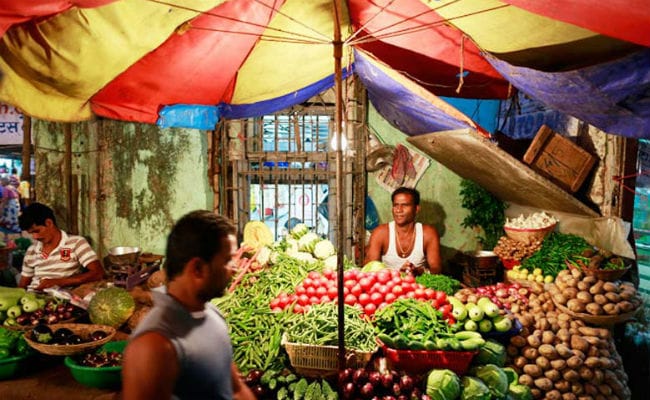 According to the statement, “The higher rate of inflation in May 2021 is mainly due to lower base effect and increase in the prices of petroleum products and manufactured products like petrol, diesel, naphtha, furnace oil etc. as compared to the corresponding month of last year.”

The RBI, in its monetary policy earlier this month, kept interest rates at a record low and said it was committed to maintaining a lenient policy to boost growth.