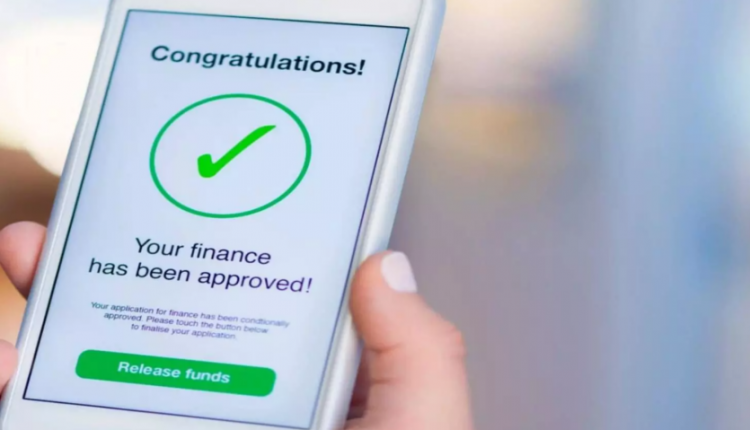 New Delhi . The central government is now planning to take legal action on apps offering cash lending. The government is exploring new regulatory options, which can forcefully curb recovery procedures. At the same time, the emphasis is on reducing the interest rates and making the process of registration necessary for those trapped in the debt trap. Last year, 12 people committed suicide under the burden of debt. Such companies show dreams of getting rich in one night and manipulating the regulation, adding to privacy and data security concerns.

RBI is preparing a report
In view of such cases, the Reserve Bank of India is preparing a report, which will be public by the middle of April this year. Based on this, the central government will ensure that the existing legal framework is used for such companies or bring a new law. These companies are being brought under legal provision so that these companies get themselves registered before giving loans and a dispute resolution mechanism becomes in the company itself.

Blackmailing with private data-
It has been found that some of these unscrupulous online companies charge as high as 300 per cent annual interest rate, which is not acceptable. To attract people, these companies offer instant, collateral-free loans without any diligence, but in the process of lending, these companies collect personal data and blackmail people. Many such cases were seen in cases of suicide that occurred last year.

Registration or license required-
The central bank set up an active group on 13 January to monitor digital lending or lending apps after more such cases (fraudulent and suicidal) cases occurred. The problem was exacerbated during the epidemic and lockdown, when most people lost their jobs. Such apps do not have any legal body, they are run by brokers and crooks. According to a report, all states require registration or license to give loans.