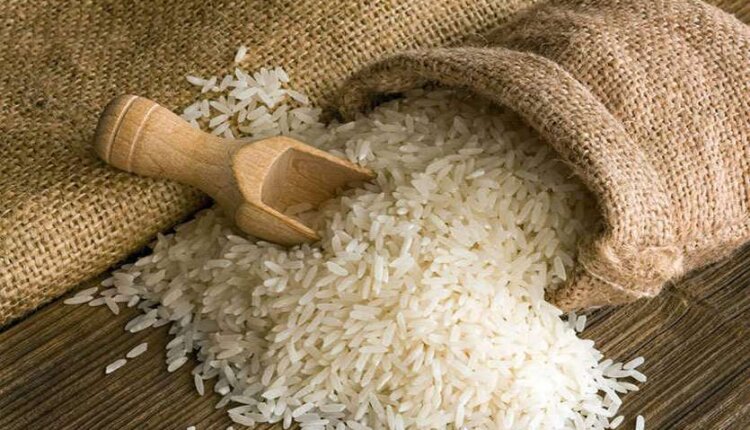 Jalandhar. Indiscriminate use of pesticides in crops for plentiful yield has severely affected basmati exports from Punjab. Punjab alone accounts for 40% of the country’s total basmati exports. Basmati is exported to countries like Iraq, Saudi Arabia, UAE, Kuwait, Oman, Canada, Britain, etc., but due to indiscriminate use of pesticides by the farmers of the state, about four hundred orders of export from Punjab have been canceled. In order to make the farmers aware of the use of pesticides on basmati crops, the Department of Agriculture organized a webinor today in which the farmers were told that it is very important to have a standard yield of this crop as there are more opportunities for export of basmati from the state.

Basmati crop also requires less water than traditional paddy crop. The district’s Chief Agriculture Officer, Dr. Sukshardar Singh said that basmati crop is grown in about 22 thousand hectares of area in Jalandhar district. He said that 90 per cent of the total basmati yield in the state is exported, but about 400 pacts of export have been canceled due to the fact that the pesticide content in Basmati is found to be higher than the prescribed standards. Experts associated with the export of basmati say that due to the use of more pesticides than paddy on this crop, the effect on exports is visible.

These nine pesticides are deadly
According to the consultation of Punjab Agricultural University on behalf of the Punjab Government, nine such pesticides have been identified, whose parts remain in Basmati. Addressing about 50 insect-based drug sellers of five blocks of Nakodar, Shahkot, Lohian Khas, Nurmahal and Rudak Kalan in the district organized by the Department today, Dr. Surinder Singh said that to bring good prices of basmati to the farmers, the standard should be very much • is necessary. For this reason our scientists / export experts advised not to use nine different pesticides such as Acetate, Trizophos, Thiamethoxam, Carbenda • Vam, Triacylazole, Buporphyzine, Carbofurone, Propiconazole, Thiophenate methyl.

The man sold his cow for the education of children, Sonu Sood extended a helping hand

Manasi Singh Sep 30, 2020
Bollywood actress Kangana Ranaut is an inspiration for many girls belonging to the small town. From facts related…