Even after being expensive today, gold and silver are also expensive in about 7 months, 10 thousand rupees cheaper 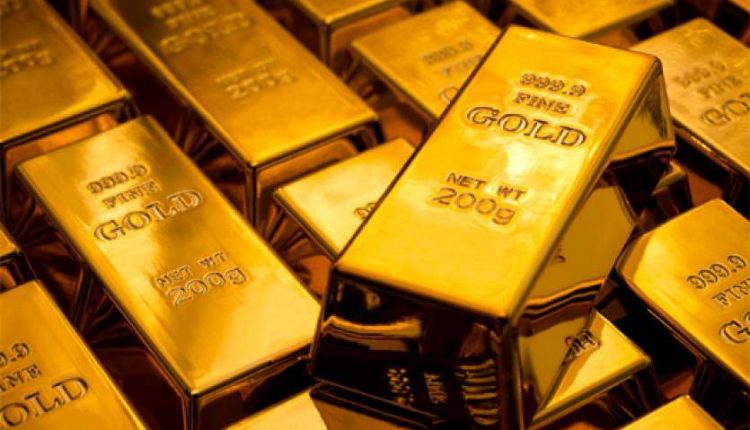 New Delhi. On the first day of March, the price of gold and silver is seen increasing. The reason for this is that gold became very cheap on Friday, whenever there is a decline in the price of gold, after that there is an increase in demand. Gold is seeing a rise of Rs 300 per ten gram in the Indian futures market. While silver is seeing more than Rs 700 per kg. At the same time, gold has become expensive by 1 percent and silver by 2 percent in the international market. Even after being expensive today, gold is more than 10 thousand rupees cheaper than the month of August. While silver has also become cheaper by more than 12 thousand.

Also read: Relief in the price of petrol and diesel for the second consecutive day, how much will have to be paid today

Domestic silver also becomes expensive
Current price of silver: 69,564 per kg
Fast: 780 rupees per kilogram
Highest gold price on August 7: 79,980 per kg
Gold has become cheaper since then: 10,416 per kg

What do you know?
Ajay Kedia, director of Kedia Advisory, says bond yields increased. The decline in the price of gold was seen due to the high investment in bitcoin. After a big fall, there is demand for gold again. This is the reason why the price of gold is seeing a boom today. On the other hand, there is a lockdown in many cities of the country and other countries, the effect of which is also seen in the price of gold.