EPS: Government can give gifts to those with private jobs, preparations to increase pension amount to 5 thousand 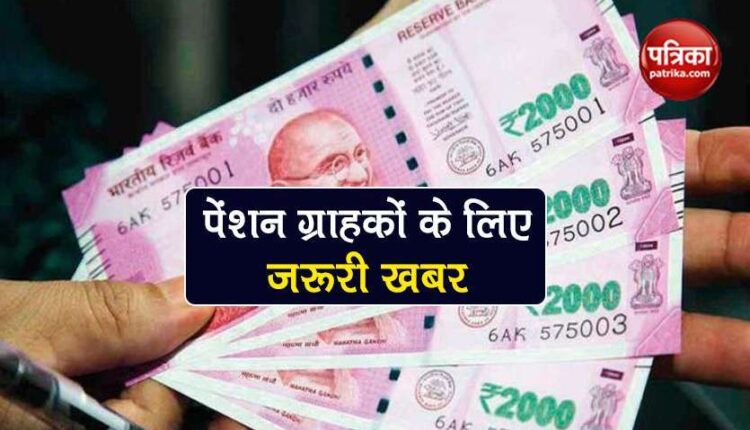 new Delhi. There are several pension schemes to secure the future of government employees. But there was no such facility earlier to make the old age of people employed in private sector employment comfortable. Later, under the Employee Pension Scheme, 1995 (EPS), arrangements were made to provide monthly pension benefits to post-retirement employees working in the organized sector of the private sector. However, in view of inflation, this pension is not sufficient. In the Corona period, it will be necessary to increase it further. For this purpose, the government is considering increasing the monthly pension amount under the Employee Pension Scheme to 5 thousand rupees per month. In this connection, the Labor panel may hold a meeting on October 28, ie tomorrow. In which a final decision will be taken on this issue.

According to media reports, preparations are being made to pay more interest on Provident Fund (PF) and Rs 5000 per month pension under Employees Pension Fund. The objective of the Central Government is to provide security of old age and social security to the unorganized workers. According to sources, some trade unions and trade unions were also demanding increase in pension amount for some time. In such a situation, the minimum pension under the EPS scheme is being considered. In addition to the pension, a meeting of the panel set up for the PF fund is also likely to discuss the financial benefits given to the account holder’s family after his death.

It is being told that a report will be prepared for the important points of discussion in the EPF Fund Panel. Which will be introduced in Parliament in the winter session. There is also a possibility of increasing the interest paid under the Employees Provident Fund (EPF). It is known that right now 8.5 percent interest is being given for 2019-20. This is the lowest in the last five financial years. In this case, it can be increased from the next financial year. So that employees can get more benefits.

Rules related to LPG Gas are going to change from November 1, Home delivery of cylinders will not happen without OTP