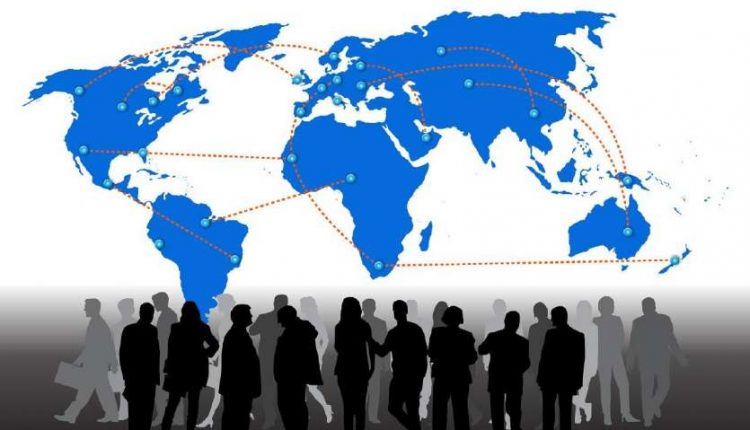 new Delhi. Unemployment in the world has increased 4 times due to the economic crisis in 2009 due to Corona virus epidemic. This report is from the International Labor Organization. The report claimed that apart from the loss of more than 22 crore jobs in the world due to this epidemic, income of $ 37 billion has also been lost. Let us also tell you what has been said in this report.

Revealed in ILO report
The loss of jobs in the world in 2020 due to the corona virus has seen four times more than the loss in the 2009 Global Financial Crisis. In 2020 more than 22 crore completed jobs were lost due to the epidemic. Also, the workers suffered a loss of income of $ 3700 billion. In addition to this, 8.8% of work hours in the world were lost due to restrictions imposed on companies and public life to prevent the corona virus.

Biggest crisis after 1930
According to ILO Director General Guy Ryder, the corona virus crisis is the biggest crisis since the Great Depression of the 1930s. Its impact is much deeper than the 2009 Global Financial Crises. He said that this time crisis has seen both reduction in working hours and unemployment. According to the organization, restaurants, bars, shops, hotels and other services have seen the highest unemployment due to the Korana virus crisis.

Also read: Warren Buffet and Jeff Bezos can be made for just 73 rupees, know how

3700 billion dollar loss of income
Employment and workers in the world have lost $ 3700 billion in income due to unemployment. The ILO Director General described it as an ‘exceptionally large’ loss. Women and youths suffered the most in this. The ILO is hopeful that employment opportunities will start increasing again in the latter part of this year. But this will depend on further status of corona infection.