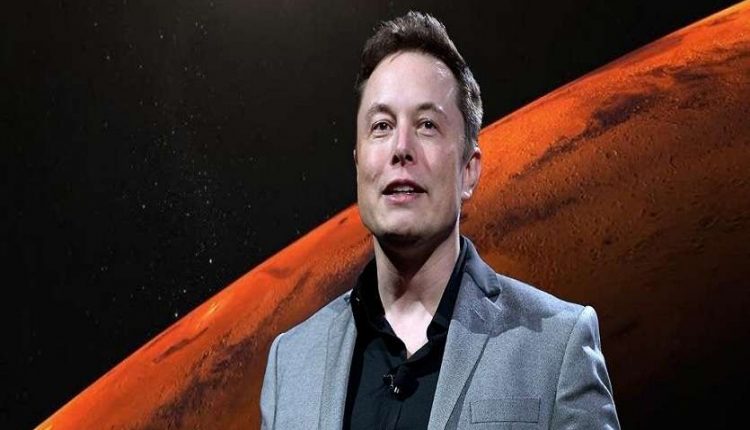 New Delhi. After crowning the world’s richest man for nearly a month and a half, Space X and Tesla CEO Elon Musk lagged behind Jeff Bezos. This is due to the decline in Tesla’s shares by more than 2 per cent. Due to which Musk’s property has seen a huge decline. The special thing is that the last three weeks have been nothing special for Tesla and Musk. During this time, Tesla shares have seen a decline of more than 10 percent. Because of which Musk’s assets have been declining. However, there is not much difference between the assets of Musk and Bezos. The bet can turn anytime.

Musk’s property falls drastically
Musk’s assets incurred a loss of $ 4.6 billion, or Rs 3,35,40,67,00,000, after the company’s shares fell 2.44 percent. They now have assets of $ 190 billion. Because of which he has now slipped a notch and has become the second richest person in the world. About 6 weeks ago he pushed Jeff Bezos down from this chair. After which he remained in the number 1 position continuously.

Jeff Bezos wins again
Jeff Bezos has once again become the richest man in the world, winning the game once again. He now has assets of $ 191 billion. Last year he crossed $ 200 billion. He is the first and only person in the world who has managed to do so. However, the way Elon Musk is moving forward, he can also succeed in doing so. Let me tell you that 8 Americans, one from France and one from China are in the list of top 10 rich in the world.

Market investors beware, your rupee may sink in March-April