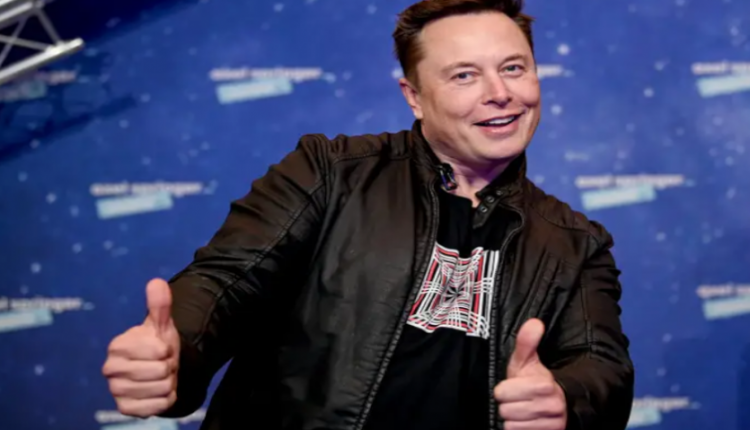 San Francisco. Tesla CEO Elon Musk, who has been tweeting more on cryptocurrency for some time, said bitcoin prices are now looking higher. The total market value of bitcoin crossed $ 1 trillion for the first time on Friday.

Also read: After the lockdown, online buying and selling of vehicles increased, know how fast

Barter protects you from the system
“You have gold, you can also have cryptocurrencies,” Musk said in a tweet on Saturday. He said that money is just data that helps us avoid the inconvenience of barter system. This data, like all data, is subject to latency and error. The system will develop to an extent that will significantly reduce both.

$ 1.5 billion investment in bitcoin
Musk’s electric vehicle company Tesla revealed earlier this month that it had invested $ 1.5 billion in bitcoin, triggering cryptocurrency prices. Tesla said it would begin accepting bitcoins as a “payment” for its products in the near future.

After the lockdown, online buying and selling of vehicles increased, know how fast

The picture of this industry will change in two years, turnover of 5 lakh crores