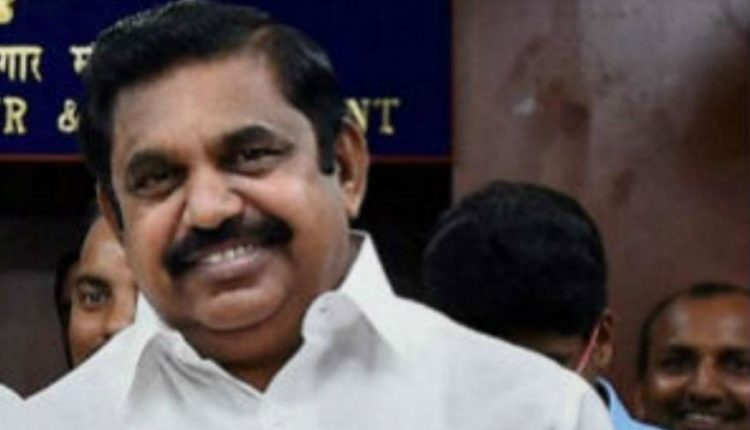 Despite walking out by opposition party DMK and its allies, Edappadi Palaniswami won the Floor Test on Saturday and retained himself as the Chief Minister of Tamil Nadu by getting 122 confidence votes. It is a huge setback for the former Chief Minister O Panneerselvam as he managed to garner 11 votes and lost the battle against the aides of V. K. Sasikala.

Out of the 234 members in the assembly, DMK leader M Karunanidhi and MLA Arun Kumar were absent during the proceedings, while 98 leaders were evicted during voting. The decision that was supposed to be finalised in the first half of the day got delayed because of the bedlam caused by the members of DMK.
The DMK members along with opposition members demanded secret voting claiming that the MLAs were hesitant to cast their votes. Besides, they wanted the MLAs to visit their constituencies and seek public opinion before voting. When Speaker P Dhanapal denied it and announced to continue with Floor Test, some of the opposition members protested by raising slogans and broke the speaker’s mike and table and even manhandled him.

Considering the surging violence in the assembly, police immediately interrupted to protect the speaker and ordered the watch and ward staff to remove the DMK members. The Speaker tried his best to calm the protesting leaders and asked them to cooperate. However, the violence in the assembly made the Speaker to adjourn it for the second time. After the ruckus, Dhanapal and DMK leader M. K. Stalin showed their torn shirts and highlighted the state of chaos inside the house.

Stalin stormed the house and went to meet the Governor Ch Vidyasagar Rao to discuss the incident. After his meeting with the Governor, he along with his party members held a protest at the Marina Beach. However, they were detained by the police later.  Besides, on winning the vote of confidence, Palaniswami along with AIADMK members paid tribute to J Jayalalithaa at her memorial.

OPS’s losing to Edappadi Palaniswami has left him with only a few members. Now, eyes will be on him as well on how he takes his political journey ahead. Will he form a new party or join an existing one DMK?