Economy survey: 71 percent of working people struggling with money, returning to their homes 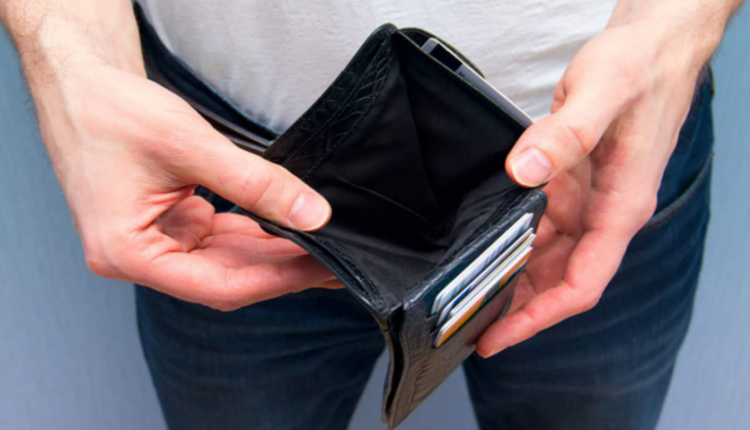 New Delhi. The financial situation of Indian families has become fragile since the Corona period. This has happened due to slowing of the Indian economy, due to pay cuts, layoffs and large part of salary in variable pay. According to a survey conducted by Wealth Management Company Economy, 71 per cent of the job seekers are cash-strapped. Due to increasing unemployment, the cash crisis is increasing rapidly in the people. Along with this, the trust of consumers is also getting weaker. Due to this people are facing huge cash crisis.

Emergency Fund and No Deposit

According to the survey, those earning 1.5 million annually have a 60 to 70 per cent decline in cash. This is because most people do not have emergency funds and cash deposits. The situation may worsen in the coming days due to unemployment. After the Corona crisis, the person earning Rs 15 lakh a year has lost 60 to 70 per cent in cash. With this, there has been a rapid increase in debt.

Decide not to travel –
60% of people have decided not to travel. This has been done due to deepening financial uncertainty, creating a cash crisis and declining income. Many people have also postponed the decision to travel and send children to study abroad. 50 to 55 percent of people postponed the decision to buy a car for 24 to 36 months. Many people, after losing their jobs, are leaving the metros and moving towards their home or small cities.

Gold Price Today: Gold became cheaper by Rs 4,000 this year, know what the prices are going on