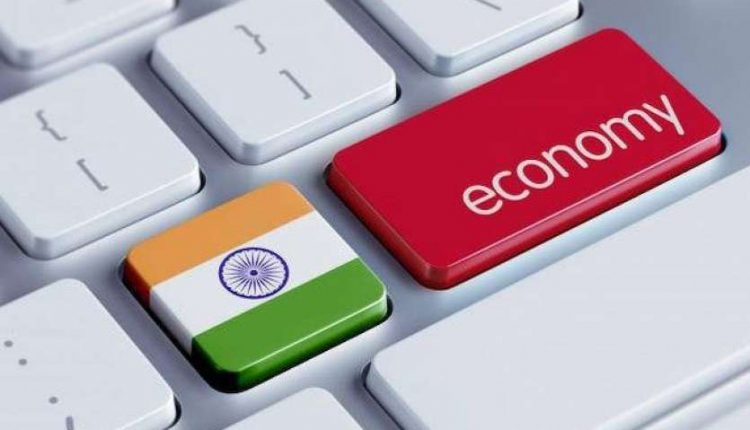 new Delhi. Finance Minister Nirmala Sitharaman presented the Economic Survey in the Lok Sabha today. This year’s Economic Survey is dedicated to the country’s Corona warriors. The cover of the survey has photographs of doctors, nurses and other health workers. Chief Economic Adviser said after the presentation of the economic survey that the GDP growth is expected to be higher than China in the Economic Survey. He said that GDP could remain at 7.5% in FY 2021 but in FY 2022 it could be 11%. He told that the Indian economy is moving towards We Shape recovery.

Budget 2021: This time the budget may be on the lines of relief package, PM Modi gave big hints

The survey has also prepared a roadmap for the Indian economy. Also, special attention has been given to many things to become a $ 5 trillion economy. In this, the role of agriculture will be important in the pace of economic development.

According to the Economic Survey, there will be complete recovery in the country’s economy in the next financial year. The sluggish economy is gaining momentum due to the Corona epidemic. V-Shaped recovery has been seen in the country.

Apart from this, emphasis has also been placed on the steps to increase investment in this economic survey. The government believes that lowering the interest rate will increase business activity. The survey noted, “Never in history has the world’s fifth largest economy been rated BBB.”

The survey further states, ‘India’s sovereign credit ratings do not provide information about fundamentals. But the fundamentals of India’s financial policy are strong, due to which the country is able to cover the Forex Reserve 2.8 standard deviation. ‘

According to the Economic Survey, the service and manufacturing sector has been in the negative zone in FY 2021, but in FY 2022, real GDP growth has been estimated at 11%.